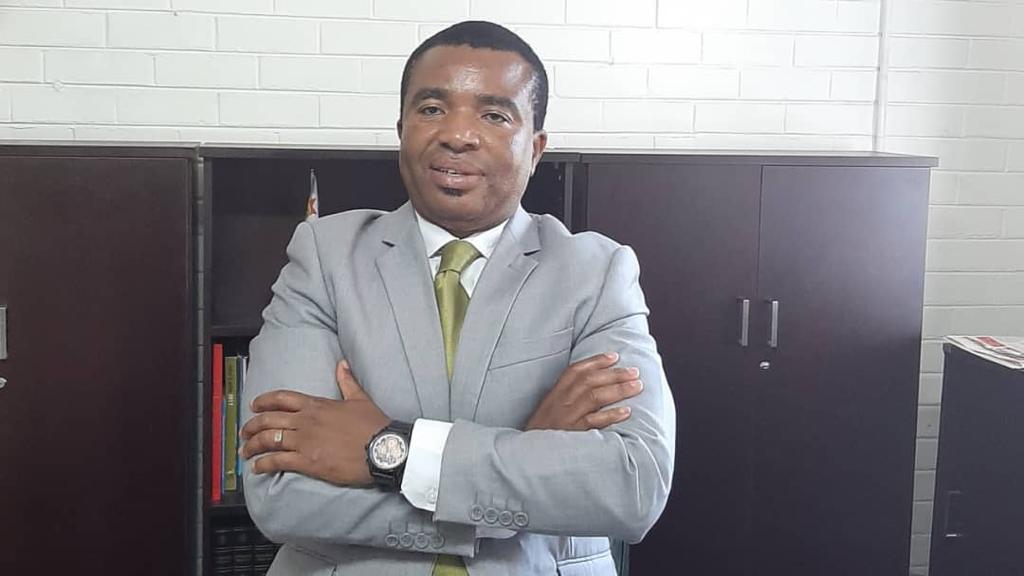 ORGANISERS of the Zimbabwe International Trade Fair (ZITF) have put plans in motion for this year’s edition despite continued Covid-19 induced uncertainties over the resumption of the global trade showcase.

ZITF was last year forced to cancel the often week-long event owing to an unprecedented lockdown period that stretched right to the end of the year and even spilled into 2021.

In an interview with NewZimbabwe.com, ZITF acting General Manager, Nick Ndebele said hopes the event will be held this year were high as Covid-19 cases are dropping while the virus vaccine was now being rolled out.

“Preparations for the ZITF 2021 edition are in progress,” said Ndebele.

“We remain confident that we will have the show this year; more so, now that globally, discourse around the pandemic has shifted to the solution, which is vaccination of populations.

“His Excellency, President Emmerson Mnangagwa has assured the nation that help is on the horizon.

“We will stand guided by our principal, the government of Zimbabwe, in terms of the scheduling of the show seeing that the traditional time of April has been affected by the recent Level IV lockdown imposed by the government to suppress the spread of the second wave of the pandemic.”

Ndebele said there was still a possibility the annual business event could be held later than its traditional April period as its planning horizon was often nine to 12 months before.

However, Ndebele still felt that given the circumstances, there was still room for shortening of the period to four to six months.

“Our plan is that if the lockdown is adjusted to level III or II upon review, we will need to start looking at the possibility of moving the show to the month end of May or push it further to August or September after winter.

“This is because we will still need confidence levels to improve so that all stakeholders feel safe to make first steps to the show floor,” he said.

However, exhibition planning is not just an issue of setting up dates as it involves a coordination of a large and intricate ecosystem of exhibitors, visitors and service providers who also need time and resources to plan and execute their roles effectively.

Ndebele said the plan will be reviewed at the ‘end’ of the shutdown period and stakeholders would be advised accordingly so that they also revise their plans.

He also said they were committed to reopening in a controlled and responsible manner as safety remains their number one priority.

Ndebele did not rule out the possibility of a virtual show if efforts to have a physical, centralised event are not successful.

“While our preference is a hybrid show where the physical setup is complemented by the virtual format, we are engaged in consultations and research on the costs and logistics related to virtual ZITF exhibition which will maintain the brand that has been built over the last 60 years,” he said.

The ZITF is the biggest annual economic conference in the country where businesspeople from all walks of life from exhibitors to those who go just for fun flock into Bulawayo, bringing in wider business benefits mainly to the tourism sector and down the value chain.

Due to the cancellation of the event last year, the country lost approximately US$ 2 million.