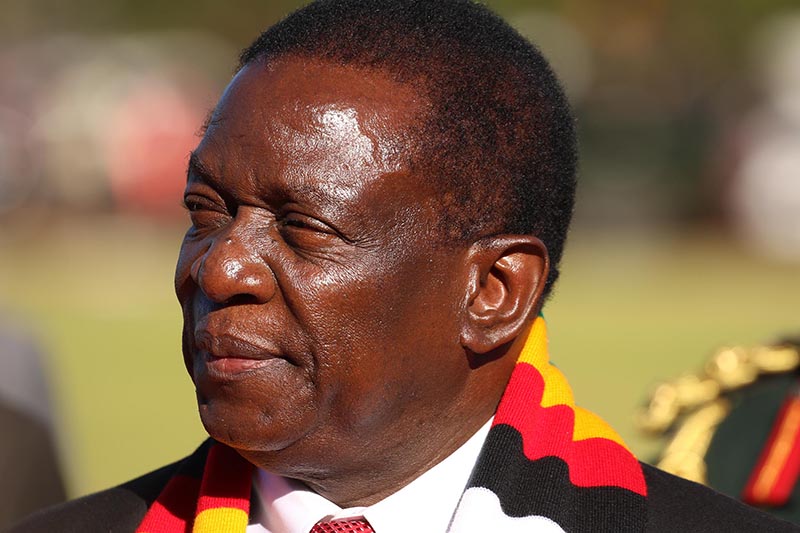 PRESIDENT Emmerson Mnangagwa has warned civil servants, in particular Zimbabwe Revenue Authority (ZIMRA) and immigration officials, telling them to change their “lethargic” ways of doing business or face the consequences.

Officially opening the 59th Zimbabwe International Trade Fair (ZITF) in Bulawayo on Friday, President Mnangagwa said his government will not tolerate any form of public lethargy, bribery and corruption.

“My government will not tolerate any form of public lethargy, undue delays, bottle necks, bribery and corruption,” he said.

“I direct border workers such as ZIMRA and immigration officials and others to introspect and change their work ethics, culture and facilitate the speedy movement of people, clearance of cargo at our points of entries, otherwise they need not to be there.”

The president implored government, the private sector and foreign investors to work together for the growth of the country’s economy.

“The mentality of ‘us and them’ must end. Sustainable economic growth will be achieved by us together, government, the private sector and foreign investors alike.

“In addition, I pledge that my administration will constantly engage with all stakeholders to further improve the business operating environment.”

The president also confirmed that government is working to reform state enterprises.

“In the same vein, we continue to take bold steps to reform various states owned enterprises and parastatals to ensure that growth of our economy and lowering the cost of doing business and enhancing our overall business environment.”

Running under the theme ‘Sustainable Industrial Development – Inclusive, Competitive and Collaborative’, this year’s ZITF kicked off Tuesday with a packed business programme of top-level engagement in what organisers described as the “biggest” international trade showcase in years. 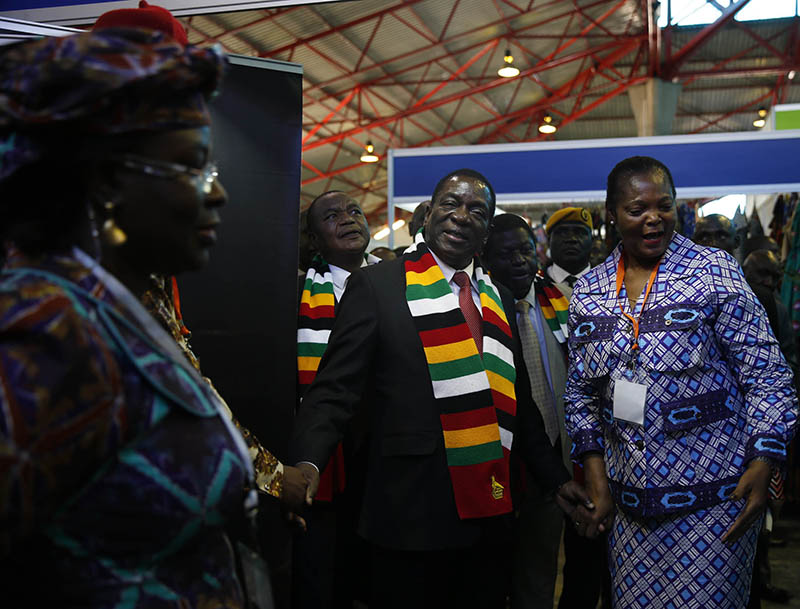 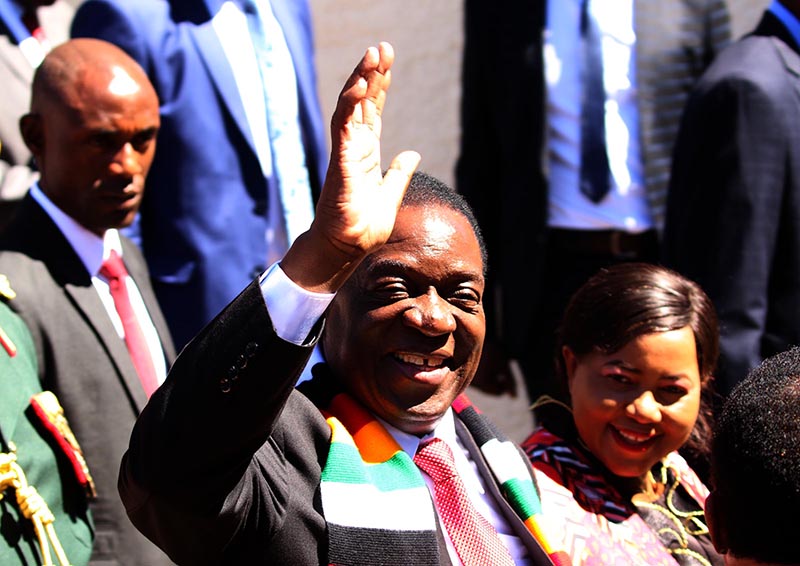 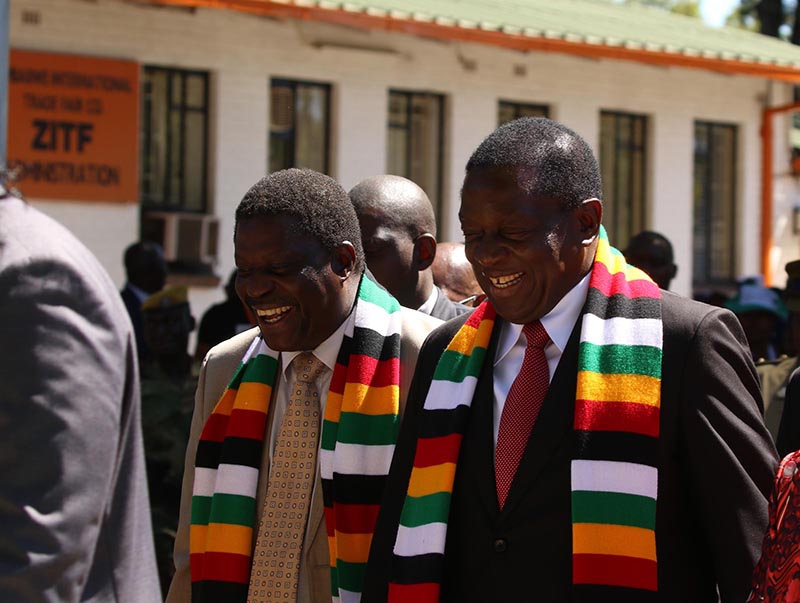 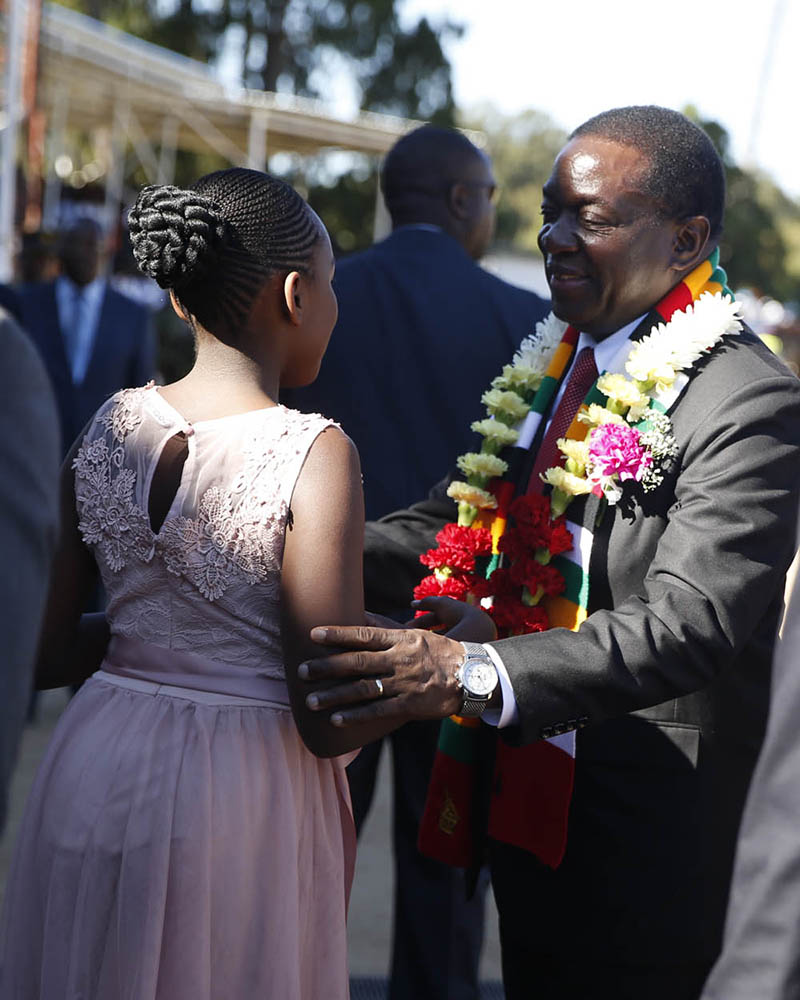