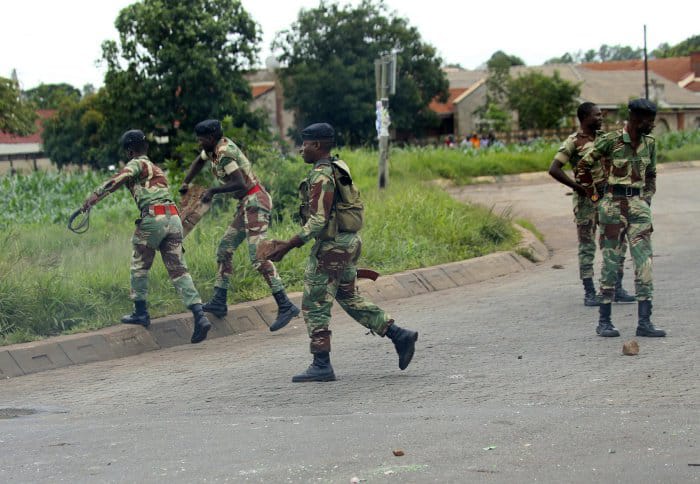 A Zimbabwe National Army (ZNA) officer has been dragged to court after he failed to pay a US$600 debt.

Edison Sithole, who is stationed at 4 Brigade, was arraigned before Masvingo Magistrate Conceptor Ngwerume on Thursday and pleaded for a grace period to repay the debt.

Sithole borrowed USD600 and 2500 Rand from Sarah Fararira with the intention of buying second hand cellphones for resale.

However, he failed to repay the money, leaving the complainant with no option but to approach the court in an effort to recover her money.

The accused is alleged to have made a profit from his cellphone business but failed to own up to his promise to repay the debt.

Fararira demanded that Sithole pay the debt in two months’ time since he had inconvenienced her and lied that he didn’t record profit from the business.

Sithole pleaded with the court to give him four months to repay the debt but Ngwerume would have none of it, directing him to make full payment by September 30, 2022.

Low salaries of government employees have been regarded as a major security threat as members of security forces are getting involved in money heists.

Majority of robbery gangs which have been busted in recent months have serving members of the army and police force.