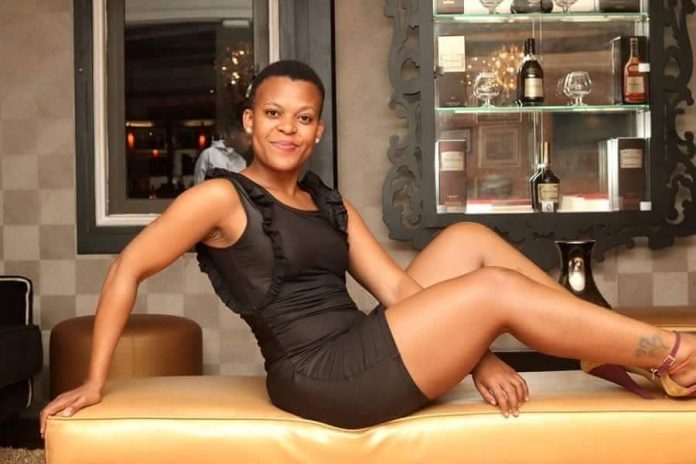 POPULAR South African socialite and dancer who doesn’t wear underwear when dancing, Zodzwa Wabantu, real name Rebecca Libram, has been told that she will not perform in Zambia because her public performances undermine the country’s “national values”.

Zodwa was also banned in Zimbabwe last year in August when she was hired to perform during the annual street show Harare International Carnival.

In a letter dated 7th March to Sunset Sound Production the director of National Arts Council of Zambia (NACZ), Maanka Chipindi, said the application by the dancer does not comply with the Zambia laws.

Zodwa is popular for her tight dress and for not wearing underwear while performing.

“I write to inform you that your application for the clearance of Ms Rebecca Libram has been unsuccessful,” wrote Chipindi.

“It does not comply with the three calendar months requirements as per NAC (Laws of Zambia).”

Chipindi added, “Based on the preview of some her shows in other countries, the conclusion of the show will be contrary to public interest and will undermine our national values.”

“Accordingly, you are free to appeal this decision to the minister of tourism and arts within twenty one days.”