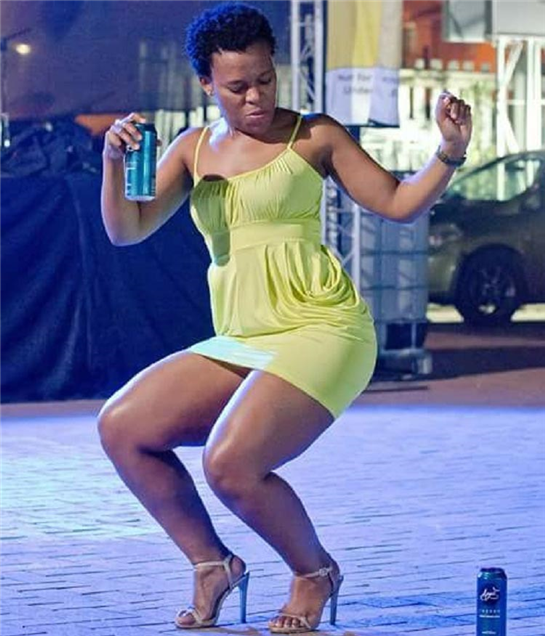 CONTROVERSIAL South African socialite and dancer Zodwa Wabantu`s two shows in Zimbabwe have been cancelled after the socialite failed to turn up.
Zodwa Wabantu was billed to perform in Harare Thursday and in Bulawayo the following day.
However, according to the organisers of the show, she failed to turn up at the in South Africa airport where a representative of the organisers had been sent to accompany her to Harare.
“Devine Assignments regrets to announce the cancellation of Zodwa Wabantu`s scheduled two show tour of Zimbabwe which was supposed to start today (Thursday December 7, 2017) in Harare and Friday in Bulawayo.
“While every effort was made to ensure that the socialite fulfils her scheduled appearance, in bad faith and with no communication, Zodwa has now gone incommunicado and all access lines to her are either going unanswered, or are totally off,” the organisers said in a statement.
The organisers all arrangements were made “to ensure she turns up” and they had “sent an emissary to Durban to be her chaperone and accompany her to Harare for her tour”.
This is not the first time that she has failed to turn up for her planned performance in the country.
She pulled out of the Harare International Carnival after the government had initially banned her appearance on morality grounds before the ban was overturned. However, she still failed to make an appearance.
The promoters hinted that they will press charges against her for failing to fulfil her part of the contract.
“While we appreciate that her legion of fans in Zimbabwe have been clamouring to have us bring her to the nation, our patience has worn thin and barring a very spectacular explanation from Zodwa, we will not be having any further dealings with her.
“As we had paid her, we are treating this unfortunate incident of bad faith, unprofessionalism and outright deceit as fraud and we will be advised by our partners on the way forward,” the organisers said.
Zodwa Wabantu is also on record expressing her undying wish of meeting erstwhile President Mugabe.  Advertisement