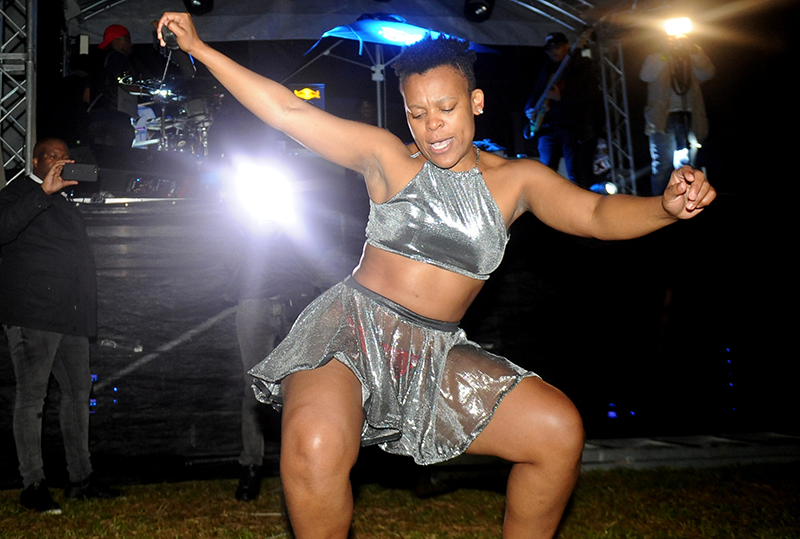 Reality TV star and entertainer Zodwa Wabantu says she terminated several pregnancies because she was stout (naughty) when growing up and did not condomise.

“I had the abortions because I was stout and didn’t condomise,” she tells News24 in an interview. “I don’t have any regrets.”

Wabantu set tongues wagging after the latest episode of her reality show, Zodwa Wabantu Uncensored. In the episode, she spoke candidly about having 11 pregnancies and performed a ceremony to acknowledge the children.

“There’s no one who can judge me or put judgement on my life,” she says. “My truth is with God; I can die anytime if I’ve told my truth.”

“People should be checking themselves out.” 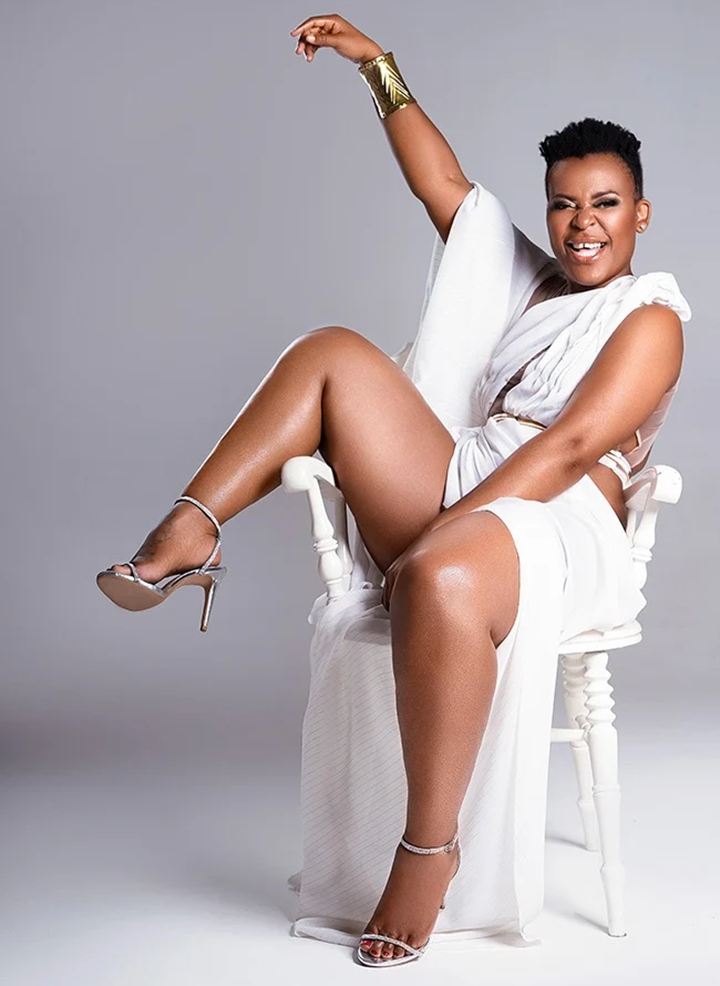 Wabantu says she learned that she had to perform a ceremony to acknowledge the children when she was prophesied before accepting her calling. She says a man came to her and told her she had to buy clothes for newborn babies.

Still surprised by what the man said, Wabantu says she called her friend Dladla Mshunqisi to tell him what the man told her and to find out what he meant. The Gqom musician reportedly told Wabantu the children were speaking through the man, and she had to acknowledge them.

“That’s what I did, and that’s why the ancestors were able to stay with me; they don’t stay with a dirty person,” she says. “The ancestors want you to be honest like you’re going to die.”

Wabantu, who has no regrets, says sharing what she went through serves as “counselling” and forms part of “healing”.

“For me to share it publicly, that’s healing,” she says. “I’m telling my story; I’m telling you what I did, what I went through.”

She adds that she shared this publicly as she wanted people to talk about these things. Wabantu says the topic is no longer taboo as a woman approached her earlier in the week when she went to fetch her phone and asked her what she should do as she also terminated three pregnancies.

“Women must take care of their lives,” Wabantu says. “I’m teaching them that they must cleanse themselves; that’s the bottom line.”

She further says that she will still shock people on her reality show.

“They must just tune in. I’ll shock them every time,” Wabantu says. “I’ve lived my life. ‘I was here, as Beyonce´’ said.”