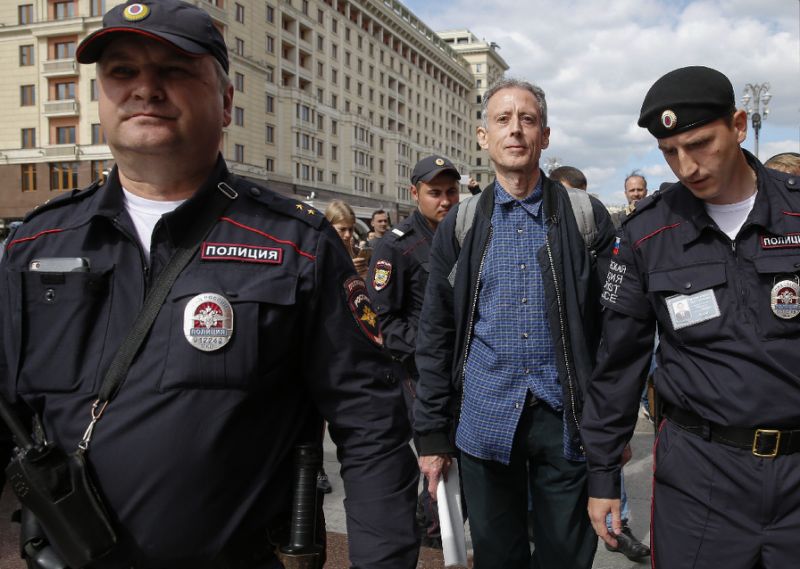 RUSSIA: A space for gay and ethnic minority football fans in Saint Petersburg during the World Cup was forced to relocate at the last minute in a move activists believe was politically motivated.

The owners of the building that was set to host Diversity House, where fans could meet and watch matches, told organisers days ahead of the opening that they were withdrawing their co-operation.

Piara Powar, director of the international anti-discrimination network FARE that is overseeing the project, said the move was “familiar” to rights groups in Saint Petersburg.

“They recognise it as the method through which the city authorities shut down activities which do not conform to their political outlook,” he said in a statement Saturday.

He said the last-minute pull-out appeared to be a “political attack of the kind that shows how debates about human rights are curtailed by powerful conservative political forces in Russia.”

Powar told AFP last month the network had sought assurances from Russian authorities that Diversity Houses in both Moscow and Saint Petersburg would be allowed to go ahead during the World Cup.

Local organiser Elena Belokurova told AFP the group had found a new location in the centre of Saint Petersburg and it was already open.

She said there had been no threats from the owners of the building where the project was originally planned, near the city’s main fan zone.

The Moscow Diversity House opened last week and has been hosting events in the city centre.