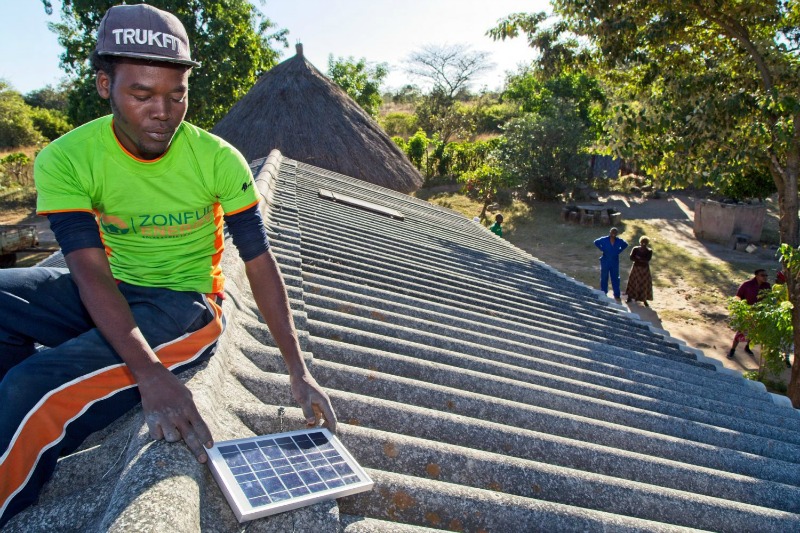 The awards ceremony honours successful projects completed and ongoing for the period 1st October 2019 to 1st October 2020 under 25 selected categories.

A letter seen by NewZimbabwe.com Business announcing the latest development written by CIPMZ confirms the nomination.

“On behalf of the Selection Committee of the CIPMZ congratulations: ZONFUL ENERGY has been nominated in the following categories. Technology Company of the Year on our Zimbabwe project Management Achievement Awards to be held on the 17th of December 2020,” the letter reads.

The firm has registered sustained growth and corporate credibility and in 2019, it was recognised among the most inspiring 360 companies in Africa by the London Stock Exchange.

Founded in 2013 by William Ponela, the company undertook a pilot project in Ngezi which soon spread into 24 districts across the country and in less than 12 months after take-off, around 10 000 solar units had been sold.

In 2019, the company launched another massive solar system project aimed at lighting up almost 80 percent of households in Bikita in a development that will avail environmentally friendly sources of energy to the area’s inhabitants.

Government has since invited private investors to venture into power related projects in a move aimed at leapfrogging the country to acquire the US$8 billion worth energy infrastructure needed to address the nation’s power deficit.