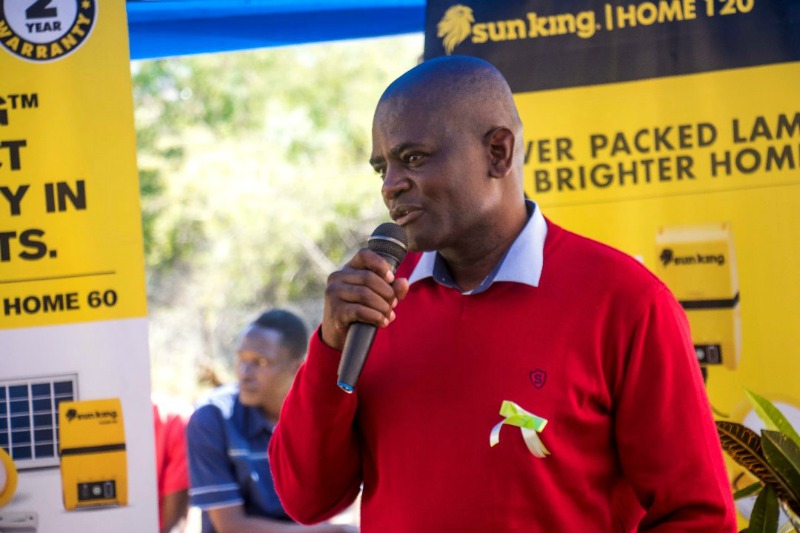 LONDON Stock Exchange (LSE) listed company, ZONFUL ENERGY (ZE) has launched a massive solar system project aimed at lighting up almost 80 percent of households in Bikita in a development that will avail environmentally friendly source of energy to the area’s inhabitants.

“There are over 30 000 households in Bikita and we are targeting 80 percent of those who will benefit immensely by getting environmentally clean, quality and affordable energy.

“The major aim is to eradicate energy poverty by giving them solar systems that can be paid in instalments thus becoming affordable,” he said.

Also reacting to the development, Energy Ministry secretary, Engineer Gloria Magombo said that the company’s initiatives are in line with government’s vision.
“The project has so far been successfully kick started in partnership with a number of Rural District Councils such as Mhondoro-Ngezi, Gutu, Chivi and Zvishavane. Women and men in Bikita are about to be gainfully in this economy where most companies are retrenching, ZE is hiring.

“Out of 600 local people employed, 70 percent of them are women and the technology which ZE is bringing will enable school children to study at their convenience. Over ten thousand households in Zimbabwe have been electrified around Zimbabwe using this technology which reduces carbon emissions to a great extent,” she said.

Government recently invited private investors to venture into power related projects in a move aimed at leap frogging the country to acquire the US$8 billion worth energy infrastructure needed to address the nation’s power deficit.

ZE is a profit making social enterprise that markets, distributes and installs high quality decentralised and scalable modular solar energy systems on a pay as you go model off the grid market in Zimbabwe which makes the products more affordable.

The company was recently rated among Africa’s 360 most inspiring companies on the London Stock Exchange listing.