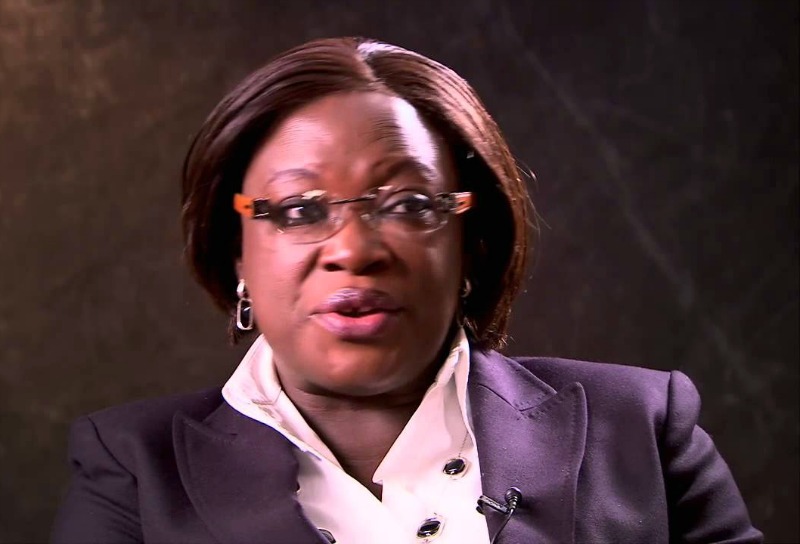 THE Zimbabwe Peace Project (ZPP) has denounced government’s apparent failure to remedy a fast deteriorating economic crisis that has driven the country to the edge, urging quick solutions to the situation.

In a statement Thursday, ZPP called on the Emmerson Mnangagwa led administration to abandon its inflexible stance and engage locals for solutions to the national crisis and remedy the food crisis affecting many.

The human rights group slammed authorities for visiting forms of brutality against citizens expressing their displeasure with the direction the country was taking.

“Government should ensure a speedy intervention to the food crisis in the country by ensuring that there is equitable and transparent distribution of food and other aid.

“Government becomes a protagonist in the protection of civil liberties through allowing people to assemble as provided for in Section 58 of the constitution and the freedom to demonstrate and petition in Section 59. Violence should never be the answer.”

According to ZPP, the continued politicisation of food to already vulnerable groups has created an even more disenfranchised and hungry population which has resulted in an increase in sex work, school dropouts and early marriages.

ZPP also condemned the way government handled striking doctors’ grievances through firing more than 400 of them.

“The health crisis is coming onto 100 days with junior, middle and senior doctors on strike citing incapacitation and poor working condition,” said the group that monitors and documents rights violations of political nature.

“The response by government of firing doctors instead of engaging in dialogue with a view to finding a lasting solution to the crisis is concerning and must be condemned in the strongest terms.

“Zimbabweans are dying from treatable illnesses had there been health professionals in public health institutions.”

ZPP also urged government to ensure food distribution was free of any political bias as often reported of Zanu PF linked individuals in charge of the process.

“In accordance with the Zimbabwe Constitution, the government should permit all people to have access to food aid without any reference to their regional origin or residence, or political affiliation.

“The government should instruct local authorities in charge of beneficiary and distribution lists to abide by the principle of non-discrimination”.

Government continues to deny food was being distributed on partisan lines.