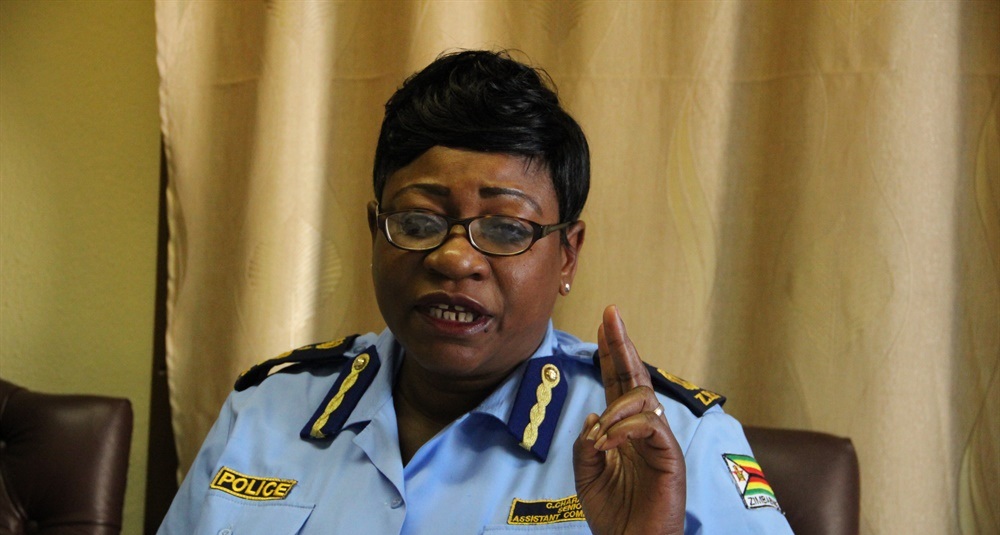 NEARLY three years after the disappearance of journalist cum-activist Itai Dzamara the Zimbabwe Republic Police (ZRP) said anyone with information on his whereabouts must contact the Criminal Investigation Department or a nearest police station.

However, the family said the same ZRP who are now calling for information are the people who have blocked them every time they tried to engage the law enforcement agency over the issue and even tried to kill them.

The move by the ZRP comes as the US tightened screws on Mnangagwa’s government saying it wont remove sanctions until specific reforms were made.

Two weeks ago, Zimbabweans held a peaceful demonstration to commemorate three years since Dzamara was abducted with western envoys urging Harare to find him.

Dzamara was abducted as he was calling on then President Robert Mugabe to step down because he had failed to manage the country. He was abducted on the 9th of March 2015 by ‘five men’ while he was at a barber shop in Glen View, Harare.

“While Dzamara was being shaved, it is alleged that three unknown men wearing black suits entered the barber shop and forcibly dragged him into a white Nissan Hardbody double cab vehicle,” said Charamba.

“In the vehicle, there were two other unknown male adults and they drove away with Dzamara, anyone with information, please contact CID law and order Harare on (04) 251505 or 753411 or nearest police station.”

In an interview after receiving the statement, Itai’s brother Patson said the ZRP was trying to trivialise the matter in order to present itself as a reformed agency.

“This is not only repugnant but it’s preposterous, I am actually shaking. I can’t believe this,” said Patson.

“First and foremost, these are the same people responsible for my brother’s missing, from the onset, I never minced my words regarding who abducted my brother, that evil act was executed by the military intelligence under the oversight of Zanu PF.”

He added, “Not only that, up until now, these are the same people who have stonewalled me (us) out every time we tried to engage them on this issue.”

“In-fact for me to be alive it has been God’s grace. They even tried to kill me for merely demanding answers about my brother.”

Dzamara’s young brother added that they are using the search to win the election for Emmerson Mnangagwa.

“Three years down the line they are pretending to be looking for Itai Dzamara, that’s an un-amusing joke and they are merely exposing how morbid they are.”

“We are not going to be fooled; neither are we going to fold our arms until this matter is resolved. They must bring back Itai to us, dead or alive.”