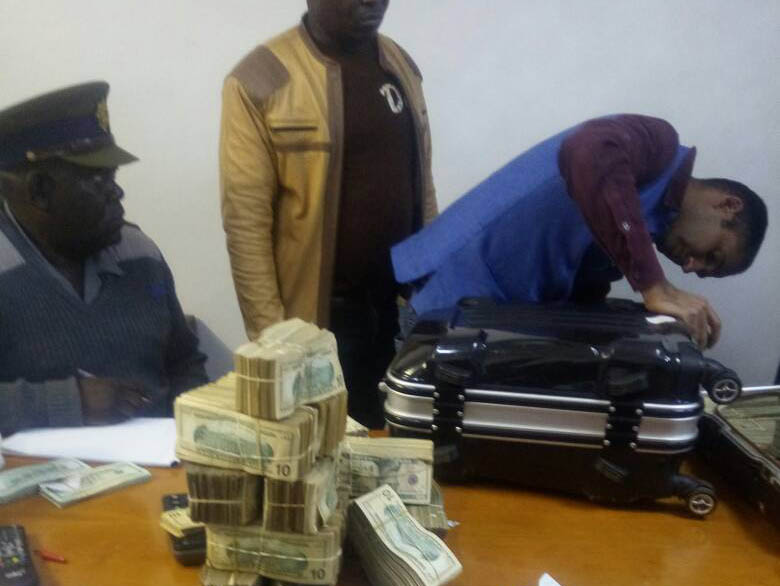 FIVE suspects were picked up for questioning Thursday after police raided a Harare home and discovered US$4m in cash and 98kgs of gold stashed at the property.

Authorities believe the suspects wanted to take the gold and cash out of the country. The money was in US$100, US$50, US$20 and US$10 denominations. 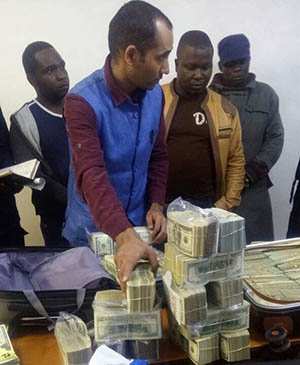 He said detectives received a tip-off indicating that the as yet unnamed suspects were illegally dealing in gold and raided their Borrowdale property.

“The Zimbabwe Republic Police is still verifying the origins of the 98kg of gold and cash which were recovered at a certain company’s premises in Borrowdale on 5th July 2018,” he said.

“Investigations are being conducted in consultation with other relevant State institutions such as the Reserve Bank of Zimbabwe and Fidelity Printers.

“The gold and cash have since been secured by monetary authorities in the country.”