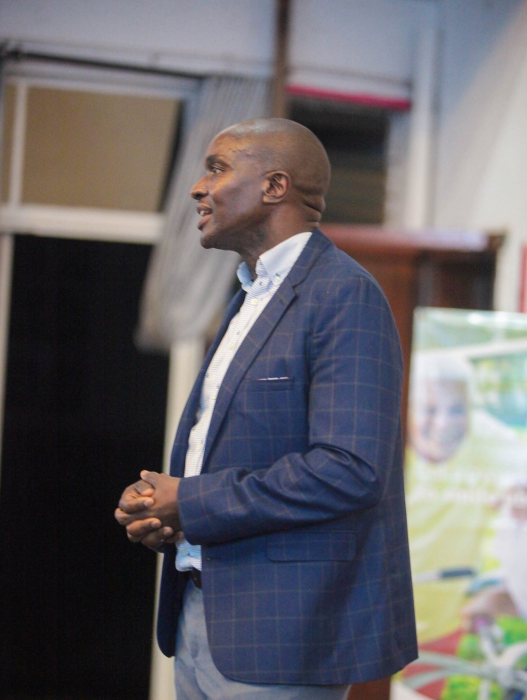 ZIMBABWE Rugby Union (ZRU) president Aaron Jani continues has been appointed to the Rugby Africa’s rugby committee as the chairperson of the rugby academy subcommittee as local rugby administrators continue to get recognition on the continent.

The former Zimbabwe international winger’s subcommittee is tasked with making recommendations to the Rugby Africa executive committee to make sure that African countries reach their potential in the sport.

“My role is to provide leadership to ensure that we bridge the knowledge and experience gap between academy nations and performance nations. We will be making appropriate recommendations to the Rugby Africa executive committee via the Rugby committee for policy formulation to ensure that these nations reach their full Rugby potential,” Jani said.

This is another feather in Jani’s profile in the continental game since his March 2019 election to Rugby Africa’s executive committee where the ZRU president emerged with the highest votes by any candidate on the executive committee as 25 of the 27 delegates cast their ballots in his favour.

In the latest appointment made on February 8 and which follows on his appointment in November 2020 to the Women Advisory Committee, Jani will chair the key Rugby Academy Sub-committee.

Rugby Africa has various committees responsible for every facet of the game. Among other committees is the Women’s Advisory Committee and many others.

The Rugby Committee in Africa is split into three sub-committees. There is the Performance sub-committee, which basically has the Nations competing for the right to represent Africa in the 2023 World Cup Rugby.

The second sub-committee is the Academy sub-committee which has those rugby playing countries who aspire to be in the performance group. The third tier is the community level which basically has nations who are in their infancy in Rugby terms with particular reference to their structures and performance.

Jani’s appointment comes after ZRU board members; Abigail Mnikwa and Abigail Kawonza were recently assigned roles on the Rugby Africa subcommittees for women.

Mnikwa, who is the women’s rugby chairperson in the country was named in the Rugby Africa’s women rugby advisory committee’s subcommittee on leadership, training and conferences.

Kawonza, a former national team player and coach was named in Rugby Africa women’s subcommittee on player welfare and participation.