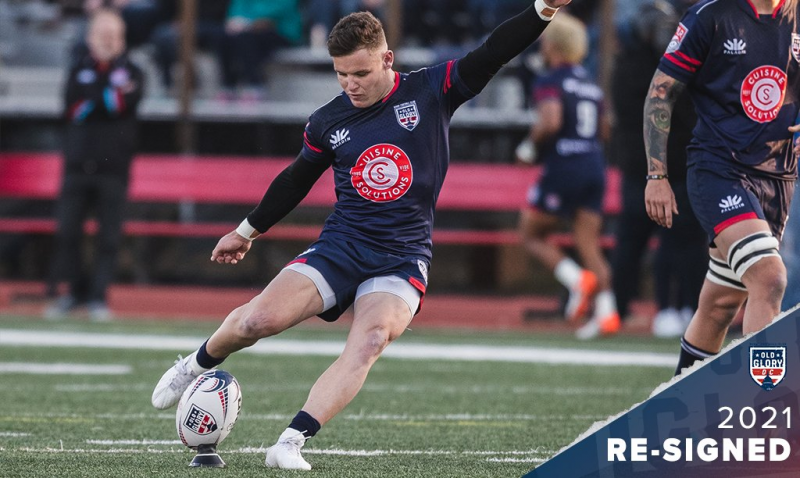 THE Zimbabwe Rugby Union (ZRU) have started preparations for the sports resumption announcing an expanded squad in preparation for the qualifiers for Olympic Games and the 2023 World Cup qualifiers.

A total of 17 medium and high risk sport codes, including rugby, were Friday given the green light to resume activities by the Sports Commission.

The ZRU received permission to resume the domestic competition and training camps for the national fifteens (the Sables) and sevens (Cheetahs) sides.

The Sables have lined up home and away Test matches against Zambia and Namibia for May and June, to give the side some much-needed game time after a blank year in 2020. The Sables are also expected to feature in the Rugby Africa Cup, which is the first stage of the 2023 World Cup qualifiers.

In order for the Sables to qualify for the 2023 World, they must win next year’s Rugby Africa Cup. A plum draw in Pool A with three-time world champions New Zealand, hosts France, Italy and Americas 1 waits for them if they are successful.

On the other hand, the Cheetahs are set to take part in an Olympic Games qualifying round known as the Repechage.

That Repechage, which is for the runners-up from the continental qualifiers, is set for Monaco from June 19-21.

In preparation for the upcoming engagements, the ZRU has announced a training squad of 48 players is expected to be in camp in Harare from May 16 to July 3.

ZRU said the training squad, which is subject to changes includes both Sables and Cheetahs players.

“The Zimbabwe Rugby Union, Sables manager Jason Maritz has released the training squad for the upcoming training camp to be held in Harare from the 16th of May 2021 to the 3rd of July 2021,” ZRU said in a statement.

“This is in preparation for the incoming and outgoing Sables tours. The training squad is not final as it coincides with the Zimbabwe Cheetahs camp and Olympics Repechage qualifier competition in Monaco.”

New Zealand flyhalf Jason Robertson, a prolific point scorer in Major League Rugby in the US with Old Glory, and Tapiwa Mafura of the Pumas in South Africa are among a clutch of overseas players to pledge their allegiance.

Another New Zealand-based star also included in the squad is the 23-year-old utility back, Brandon Mudzekenyedzi, who early two years ago made his debut for Waikato Rugby Union at centre.

Mudzekenyedzi left Zimbabwe with his family as a youngster and has developed into a terrific rugby player, breaking into New Zealand’s second tier competition where he plays on the wing and at centre.

He met Sables coach Brendan Dawson and team manager Jason Maritz who during their attachment at the New Zealand Super Rugby side Hurricanes last year.

There was, however, an outcry on the absence of some locally based players in the squad but they will have an opportunity to fight for places in the squad when the domestic league which has been inactive for almost two years resumes soon.