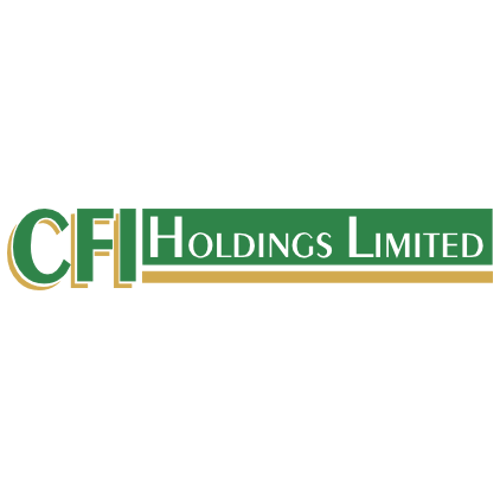 THE Zimbabwe Stock Exchange (ZSE) has lifted the four-year-long suspension trading of CFI Holdings Limited’s shares in a development that will spur the company’s growth.

Four years ago, the ZSE suspended CHL over non-compliance with listing requirements around the free float threshold, appointments of a substantive board chairperson, chief executive, and financial director, and independent non-executive directors.

As a result, the company has not been able to access capital from the main bourse now worth $745,17 billion prompting the company to invest concerted efforts for the ban to be lifted over the years.

“The ZSE hereby notifies the investing public of the lifting of suspension in the trading of CFI securities. Trading in the securities of CFI will commence on Monday, 11 October 2021.

“Trading in the securities of CFI was suspended on 2 January 2018 for failure to comply with the free float requirements and some corporate governance-related matters under the ZSE Listing Requirements.

“The ZSE is satisfied that CFI has regularised its corporate governance shortcomings as required under the listing requirements,” he said.

However, Bgoni said while the issue of the free float remains unresolved, the ZSE has given CFI a moratorium of five (5) years to address the free float requirements whose progress will be reviewed on regularisation of this requirement on an annual basis.

“During the subsistence of its suspension, CFI demonstrated commitment to its listing on the ZSE by ensuring timely compliance with its continuing listing obligations and reporting cycles,” added Bgoni.