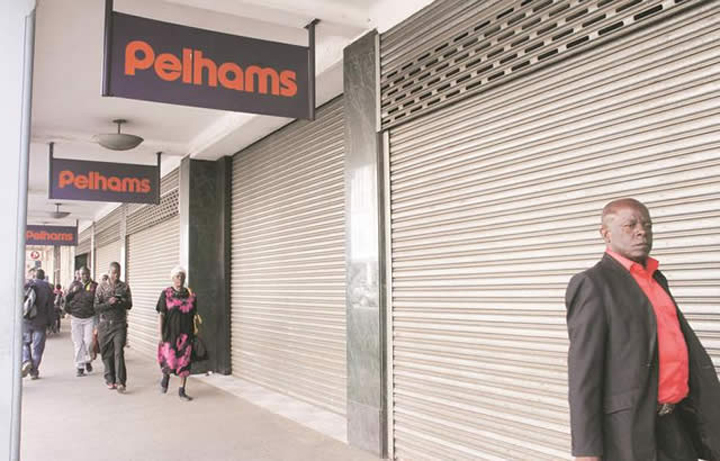 THE Zimbabwe Stock Exchange has stopped trading in Pelhams shares after the company entered into provisional liquidation, officials said on Thursday.
“The ZSE is in possession of material information on Pelhams which could potentially affect the price of the Issuer’s shares. To that effect, the ZSE has temporarily stopped trading in Pelhams shares pursuant to Paragraph 4.13.2 of the ZSE Automated Trading System Rules and Procedures pending further announcements,” the ZSE said in an announcement.
Investors will not be able to buy or sell Pelhams shares during the period the Securities Halt is in effect, it added.
In a separate notice, Pelhams said the company was placed under provisional liquidation with effect from November 18 following an application by TN Harlequin Luxaire and another creditor.
“The Company had failed to pay its debts to TN Harlequin Luxaire Limited and other creditors due to the fall in consumer demand and failure by the company’s debtors, who are predominantly civil servants, to pay their debts,” it said.
“The application by TN Harlequin Luxaire Limited to place the company under liquidation followed the refusal by the other shareholders to support TN Harlequin Luxaire Limited’s request to recapitalize the company.”
Both Pelhams and TN Harlequin are majority owned by lawyer Tawanda Nyambirai
Christopher Maswi of Fairvalue Chartered Accountants was appointed as the provisional liquidator.
Pelhams said it remains open until the final determination by the High Court on April 6 next year.Advertisement