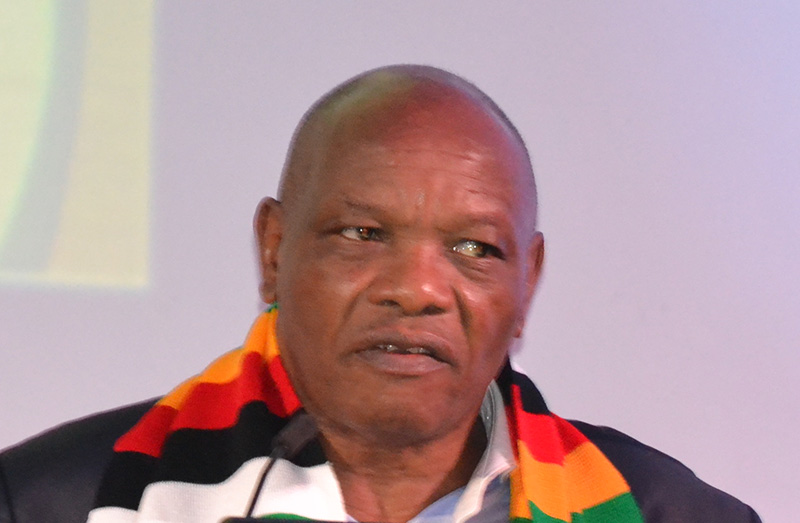 Kaseke was summoned to appear in court on Monday but failed to turn up with his lawyer, Rungano Mahuni indicating the ZTA boss was away on business.

According to court papers, allegations against Kaseke arose in July 2016 at the High Court.

The complainant is attorney Philipa Magnify Philips, 40, who runs a law firm in the capital.

Court heard that Kaseke was a defendant in a separate case in which Philips was representing the plaintiff.

The parties reportedly held a pre-trial conference after which Kaseke approached the plaintiff in the presence of Philips and reportedly expressed displeasure at having to deal with female lawyers.

Prosecutors say Kaseke went on to tell the unnamed plaintiff that Philips was misleading her which did not go down well the lawyer who told Kaseke that he unfortunately could not do anything about the situation.

Court heard Philips told the ZTA boss that her client had the right to choose a lawyer of her choice.

This angered reportedly angered Kaseke who, in fit a of rage, attacked Philips by poking the lawyer with his fingers insulting her with f-word slurs while also shoving her about.

The lawyer did not sustain any injuries but says she is living in fear after Kaseke allegedly threatened to give her a beating of her life.

It is alleged that after the misunderstanding Kaseke’s lawyer sent a text message to Philips apologising on behalf of his client.

Prosecutor Crispen Chikafu said Kaseke had no right to act in such a manner. Three witnesses are expected to testify against the tourism executive.