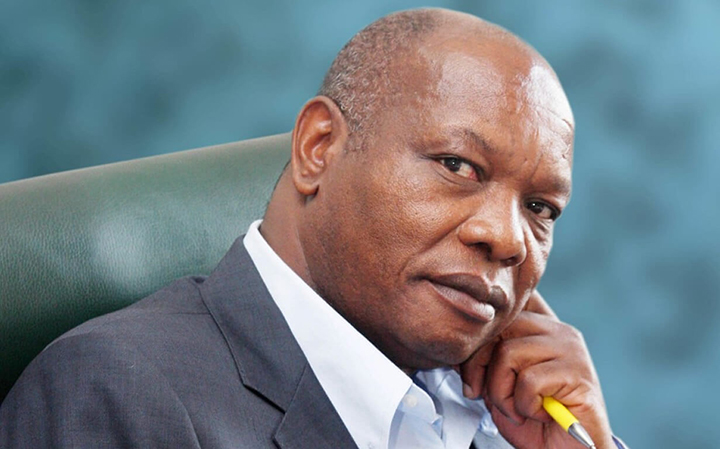 THE Zimbabwe Tourism Authority (ZTA) board has appointed Givemore Chidzidzi as the new acting chief executive pushing out Rita Likukuma back to her role as advisor.

In a statement released Thursday, ZTA head of corporate affairs, Godfrey Koti  said that the appointment is with immediate effect.

Meanwhile, Likukuma has reverted to her non- executive role in the authority’s board after a six months stint on the post.

“Since her secondment, Rita has played a critical role in the development and success of the organisation , and while we will miss her inspiring leadership we will continue to be valuable once again in the board,” Sibiya said.

The developments shortly after former ZTA board chairperson  Osborne Majuru resigned accusing Likukuma of circumventing the law in executing her duties.

Majuru accused Likukuma of bypassing the board and instead opting to report directly to then Minister Mupfumira.

The former board chairperson also challenged Likukuma’s appointment arguing it was not approved by the board.