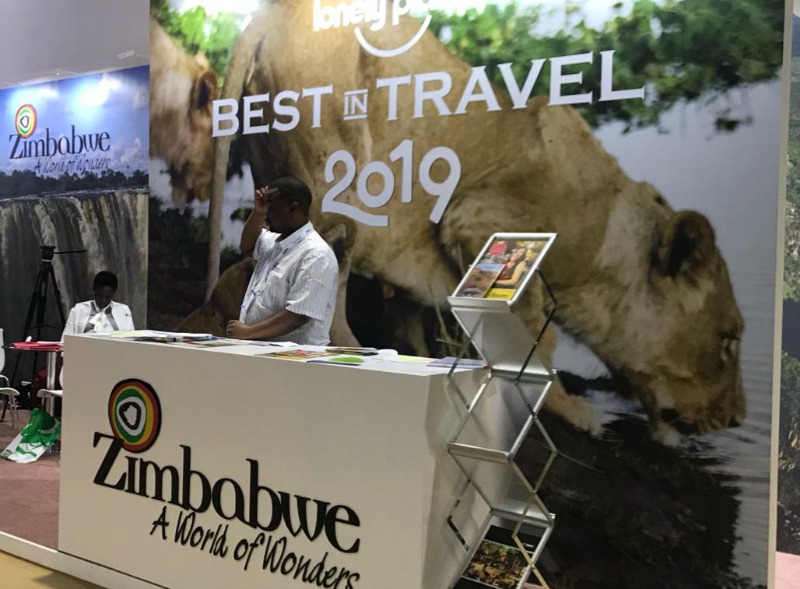 THE Zimbabwe Tourism Authority (ZTA) has issued a full operator’s licence to Chinhoyi University of Technology (CUT)-owned Kariba Guest House after the entity complied with all regulatory requirements.

The entrepreneurial university opened the facility’s doors to its first customers in 2019 following acquisition of the property a year earlier and has been operating on a provisional licence.

Speaking to NewZimbabwe.com, CUT Hotels Group general manager, Innocent Manyera described the new development as a huge stride in his organisation’s vision to be a market leader in the hospitality industry.

Manyera said: ” As CUT Hotels, we are really excited about getting fully licenced by ZTA, which by any measure is a huge endorsement on our brand that already prides in CUT Hotel and Orange Grove Motel. This new development spurs CUT Hotels on a trajectory to become a formidable brand in the tourism and hospitality business.”

Situated in the serene and panaromic Baobab Ridge area of the resort town, the 11 roomed self-catering lodge provides unlimited WiFi, and a refreshing swimming pool. Guests can also enjoy wildlife or game drives and boat cruises upon request.

Meanwhile, CUT Hotels division and the university on Tuesday donated grocery hampers to inmates at two old people’s homes and an orphanage in Chinhoyi.

The donations were bought from proceeds of a recently-held golf tournament and raffle.

CUT marketing and public relations director, Musekiwa Tapera, reiterated the university and hotel arm’s empathy which cherishes relations with various stakeholders in the community, particularly the less privileged, who include the elderly and orphans.