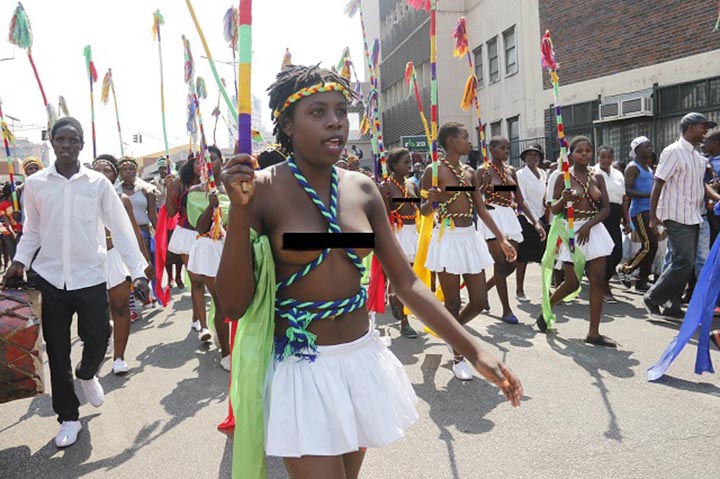 HARARE: Zimbabwe has postponed the annual Harare International Carnival due to the cholera outbreak.

The Zimbabwe Tourism Authority (ZTA) said in a statement Thursday that the event, which was scheduled to take place mid this month, will now be held either in November or early December at the latest.

The government has since banned public gatherings following the outbreak in Harare last month which has so far killed 50 people and infected more than 10,000 others.

“The ZTA, having given serious consideration to all the efforts being employed to contain the spread of cholera, has decided to adhere to the call by health authorities to curtail events that draw huge crowds.

“It is in light of this health consideration that the ZTA has had to postpone the popular Harare International Carnival that was scheduled to run from 15 to 20 October 2018,” it said.

The Harare International Carnival, in its fifth year running, is an annual festival that encompasses a series of events and festivities and is aimed at advancing the arts, culture and heritage of Zimbabwe.

According to the ZTA, the carnival is about celebrating diversity, getting communities together, getting to know one another in the love and harmony that builds Zimbabwe into a peaceful and promising place for everyone.

In the past, countries such as Brazil, India, Nigeria, the Democratic Republic of Congo, Egypt, Ghana, Indonesia, Italy, Kenya, Malawi, Mozambique, Namibia, Swaziland, the United Kingdom and Zambia have participated in the carnival.