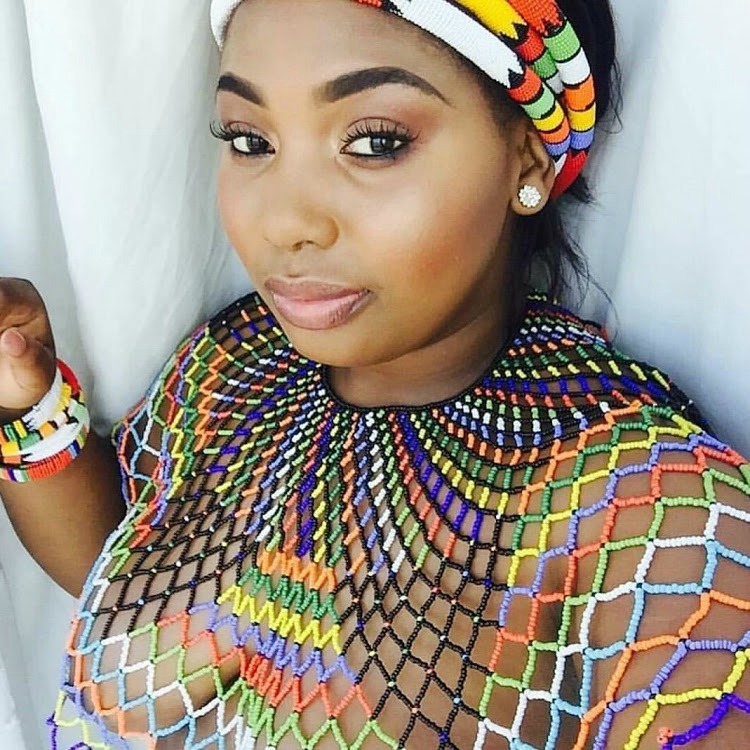 FORMER South African president will reportedly marry yet again after he fathered a kid with a 24-year-old woman.

According to TimesLIVE, Nonkanyiso Conco confirmed that she and former SA leader “were set to wed.”

“Yes‚ we are getting married‚ but that is all I can say. I need to consult before I give any interviews‚” she was quoted saying.

The elderly former ANC spy is a polygamist with 22 known children from at least 11 women.

According to News24, Zuma came to visit his baby under strict security on Thursday night. “They had to clear the maternity ward for other patients. Hospital staff made it clear that this was strictly confidential,” a source was quoted saying.