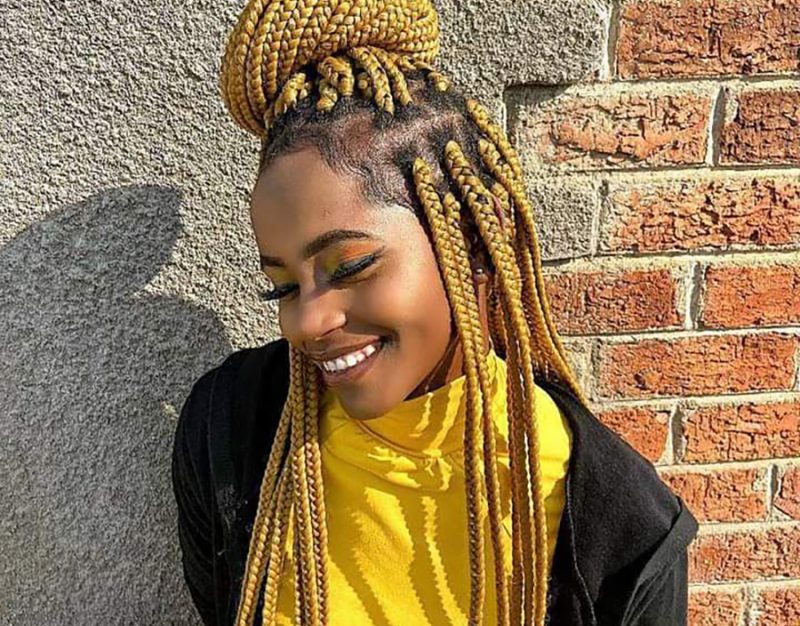 Marowa was not asked to plead when he appeared before magistrate Dennis Mangosi.

The magistrate remanded him in custody to September 30 and told him to approach the High Court for bail.

Marowa is also facing charges of theft and violating the Firearms Act.

The state alleges that he also stole 20 litres of diesel from an Eagle Liner bus company.

According to the state, on September 13 this year at around 20:45 hours, the accused boarded a ZUPCO bus fleet number 350 where the now deceased was a conductor.

Marowa, it is alleged, was armed with a 38 Astra revolver loaded with three rounds of ammunition.

When the bus reached its destination, the accused was among the last passengers to disembark while the conductor was completing her log sheets.

Marowa purportedly pulled a loaded revolver from his waist before he fatally shot the conductor.

After committing the offence, he removed the cartridge and hid it along Samora Machel Avenue where he stashed it at the Harare Polytechnic precast wall.

The accused later proceeded to number 9 Rudland Avenue, Belvedere, Harare where he had been deployed to perform guard duties the previous day and hid the revolver which was now loaded with two rounds of ammunition in a changing room without notifying the guard on duty.

The court heard he told his supervisor Munyaradzi Musekiwa via a text message on September 14 at about 03:43 hours where he hid the revolver.

It is alleged the evidence linking the accused to the offence is the recovery of the cartridges which remained after shooting the now deceased.

In a separate case, Marowa is also accused of stealing 25 litres of diesel from Eagle Liner bus company.

He is also being charged with violation of the Firearms Act after he discharged a firearm to deter an Eagle Liner employee from manhandling him after stealing the diesel.