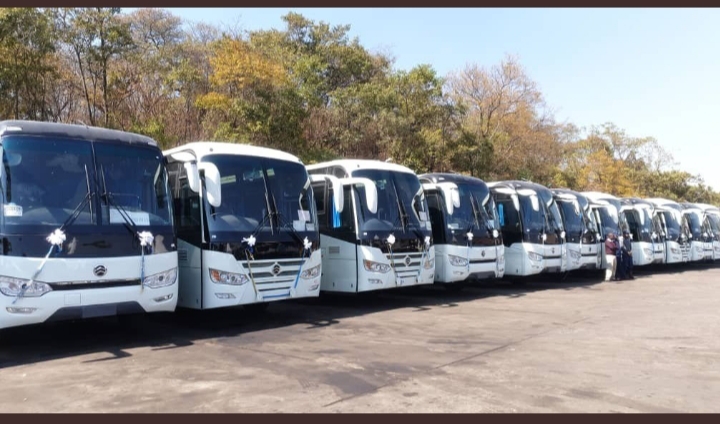 GOVERNMENT pumped up to ZWL$1,2 billion (US$10 million) to subsidise the Zimbabwe United Passenger Company (Zupco) in 2020 alone without any supporting documents, Auditor General Mildred Chiri has disclosed.

The bus service was re-introduced in 2019 after the government’s realisation that commuters were being ripped off by unscrupulous private bus operators who were charging exorbitant fares.

The Parliamentary Portfolio Committee on Local Government in the same year revealed that the Zupco subsidy was costing the fiscus an unsustainably high amount of money (ZW$51 million a month).

Chiri said that figure was too conservative.

“A total amount of ZW$1 179 966 264 related to unsupported subsidy disbursements to Zupco was observed,” Chiri said in her audit report.

“It was difficult to ascertain whether the expenditure was a proper charge to the vote. This is contrary to the provisions of Section 59 (15) of the Public Finance Management (Treasury Instructions) 2019, which states that payments should be adequately supported,” she said.

Efforts to get a comment on the concerns from the Zupco officials as well as the Finance Ministry were fruitless.

Transport sector market watchers have since urged Zupco to tighten its corporate governance systems, transparency and accountability and move away from depending on Treasury for sustenance.

Instead, the company has been called upon to declare dividends to the government and carry out a professionally aligned model, as opposed to populistic modus operandi to a game changer in the public transport system.