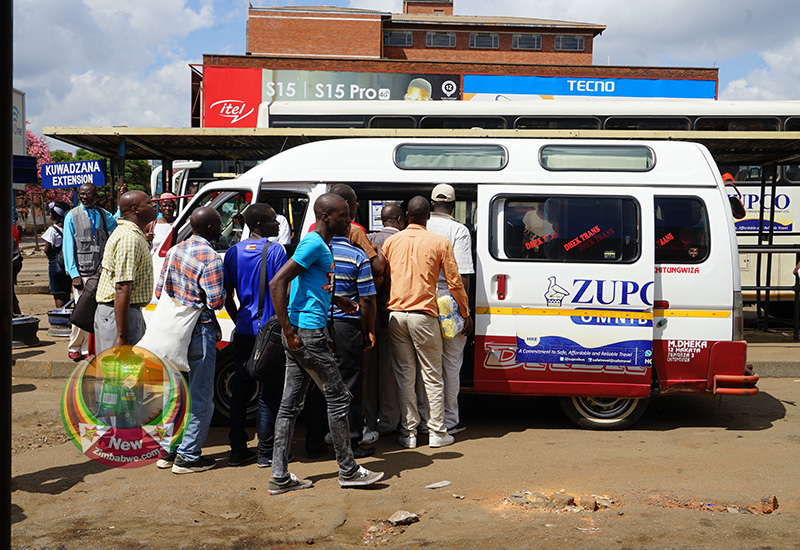 THE Zimbabwe United Passenger Company (Zupco) has, with immediate effect, hiked commuter fares from ZW$50 to ZW$80 for buses and ZW$100 for commuter omnibuses which were charging ZW$80.

A statement released by the parastatal Tuesday indicates passengers will now part with ZW$100 to travel a distance of 20 kilometres while those going beyond that up to 31,4 kilometres will have to fork out ZW$120, up from ZW$100.

The move has however been criticised by commuters who feel the increase is unjustified.

“I think the timing of the fare increases is wrong.  Following this increase, someone commutes daily to town now needs 6000 bond per week for transport alone. This is just a lot of money considering that a lot of workers are being paid almost thrice of that money as salaries,” Gift Moyo from Bulawayo said.

Another commuter, Memory Siziba said a lot of people will not be able to afford the new fares because of economic hardships being faced by the majority and the situation could be worse for pensioners.

“How does government expect the travelling public to pay that much when the banks are giving people ZW$5 000 weekly,” said Siziba.

Bulawayo Vendor and Traders Association (BVTA) director Michael Ndiweni said the fare increase will likely result in the surge of cases of mugging as most commuters will prefer walking to work and back home as they will not be able to afford the government transport.

“We are concerned about the timing of the fare increases, we are likely to see a surge in muggings of our members because some members have now resorted to walk to work because they cannot afford the new fares,” said Ndiweni.

Government introduced Zupco buses and the Zupco facility for interested private players at the height of Covid-19 after banning private players in the commuter transport sector.

Despite Reserve Bank of Zimbabwe (RBZ) governor John Mangudya and finance minister Mthuli Ncube noting they had soundly dealt with inflation, Zupco has continued to raise fares over the past year it has been in effective operation.