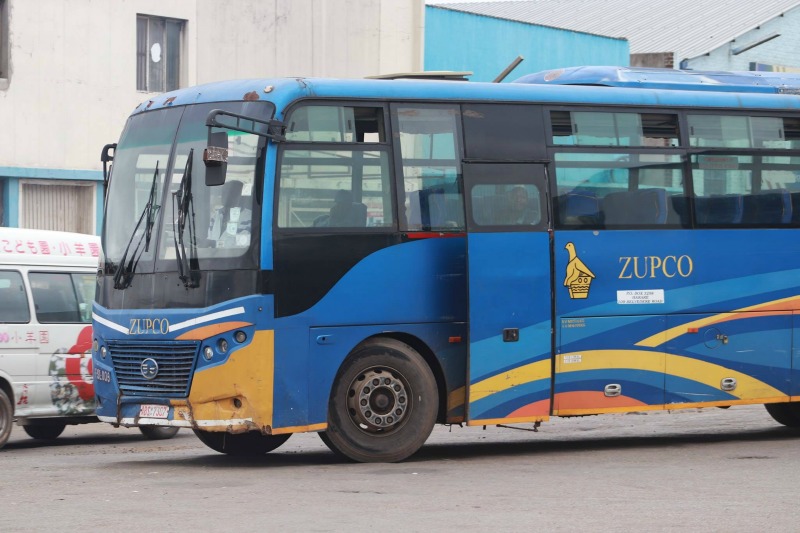 Mutare: The Zimbabwe United Passenger Company (ZUPCO) has mobilised about 40 buses that will ferry passengers as part of long-term interventions to modernise the mass public transport system in Zimbabwe, an official has said.

This comes at a time kombi operators were exploiting passengers by charging exorbitant fares which were beyond the reach of many.

Zupco will be charging for $1 per trip in and around the eastern border city starting Tuesday.

“We have come in as a relief to residents who were being overcharged. Distances in the urban areas below 40km will be charged $1. It will be easy for most workers because it is affordable.

“We have partnered private bus owners who have come in and have provided us with more buses, but they will be functioning under the Zupco brand and we promise that this urban transport system will be efficient,” said Madangwa.

The Zupco boss said the buses will be operating according to a time table.

He assured the public that the buses will be protected by police and the army in case they were attacked by some members of the public.

“Our buses will be timetabled. For the welfare of the passengers boarding the buses, we will have security from the army and police to protect the passengers, in case violence arises. Passengers should not be afraid when they see the police or army in the buses,” said Madangwa.

He said Zupco was not there to put kombis out of business but to complement the private operators for the convenience of the public.

Madangwa said they were considering charging half fare to school children in uniform.

Some of the private bus operators who partnered Zupco in Mutare are Mupfumi, Mukumba brothers, Inter Africa, Tenda and Smart Express.