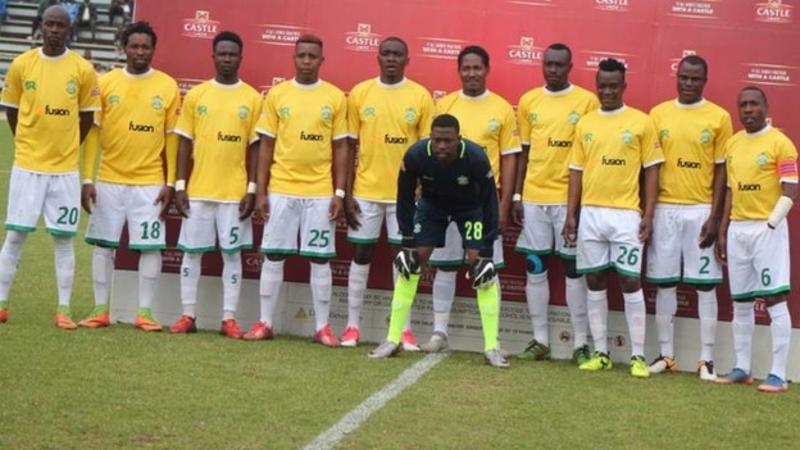 ZIMBABWE defender Hardlife Zvirekwi says his strength of faith has helped his extraordinary return to professional football, following the amputation of his left hand.

The 31-year-old CAPS United captain underwent surgery in March after a serious crash when he lost control of his car in Harare.

Zvirekwi returned to light training just a month after his operation, and made his return for CAPS as a late substitute two weeks ago in a league match in Rufaro against Harare City.

“I am so grateful to the Almighty that he made it possible for me to play again,” Hardlife told BBC Sport.

“In life when you come across calamitous situations and circumstances, what makes you strong is deriving positive energy and have a lot of faith that something great is going to come out of this tragic situation.”

Hardlife’s return to the pitch on 7 July as an 87th minute substitute for CAPS United marked his comeback after months of intensive treatment and rehabilitation.

“I was more than excited, the feeling was extraordinary. I gave all the glory to the Almighty for making the impossible very possible.”

“I haven’t retired internationally as yet. The Almighty willing,” he added.

“I still want to break new ground again to represent my nation – in my condition – to inspire other people that the impossible can still be achievable if you are determined and hardworking.”