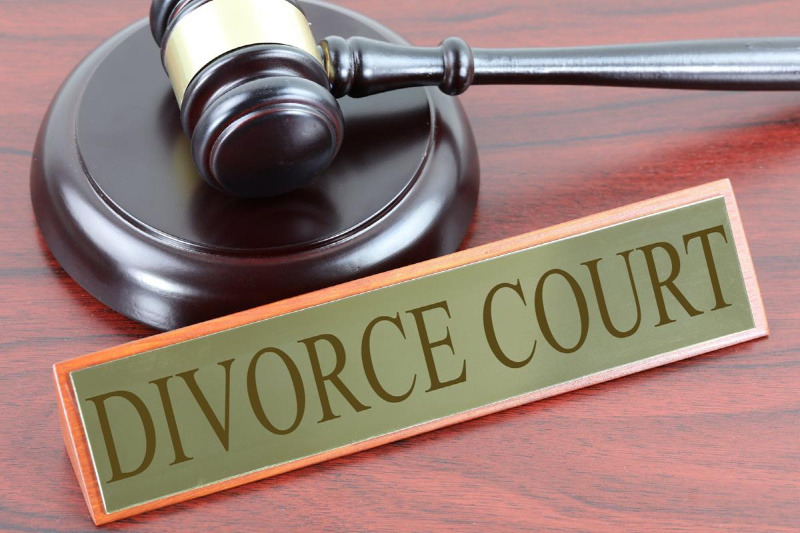 FORMER Clerk of Parliament, Austin Zvoma is in trouble after he failed to turn up for a pre-trial conference in divorce case with his estranged wife, Maria (nee Jeche).

Zvoma was held in contempt of court recently resulting in High Court judge, Sylvia Chirawu Mugomba striking off his application to defend the divorce case.

Now he is seeking recession of the judgement by Chirawu saying the failure to attend was not wilful.

Zvoma failed to attend another pre-trial conference on September 27, 2019 because he was attending the ISO 9001: 2015 quality management system certification at the Parliament of Zimbabwe.

It is his claim that the conference was important because it was work which he pioneered during his tenure as Clerk of Parliament.

“Barring settlement of issues in case number HC 4114/19 by the parties, the Registrar be and is hereby directed to allocate this matter for hearing at pre-trial conference before a different judge,” says Zvoma.

“On May 17, 2019, summons were issued against me seeking an order of divorce and ancillary relief. A pre-trial conference date was September 27, 2019.

“Coincidentally, on that day I was invited in my capacity as a former Clerk of Parliament to the ceremony at Parliament House.”

Zvoma told court that he instructed his lawyer to seek a postponement, but the judge demanded that he appears in person.

“Fortunately, the ceremony was being held nearby at Parliament buildings in the morning, making it possible for me to avail myself in the afternoon,” read the application.

Court records show that after the judge directed parties to sit and settle the matter, they agreed to a proposal that stand number 619 Glen Lorne Township 17 of Lot 41 of Glen Lorne be transferred into a trust.

Children were beneficiaries with Maria retaining the right to reside on the property until her death or remarriage.

Zvoma said they also agreed that the other two properties would be awarded to him.

The pre-trial conference was postponed to 21 October 2019 when he was expected in Malawi for the Malawi Parliament enhancement project mid-term review.

The matter was also postponed to November 1, 2019 and Zvoma asked his lawyer for a postponement.

Zvoma told the court that as a retired clerk of parliament, he had no other source of income except looking for contracts.

He said he was awarded the consultancy work on behalf of the Royal Norwegian Embassy.

“This would temporarily augment my pension income,” said Zvoma.

In seeking a divorce and ancillary relief, Maria said Zvoma left their Glen Lorne matrimonial home in 1993 and has not been contributing anything towards the upkeep or development of his three children.

In her papers, Maria is also challenging Zvoma’s current marriage and seeks to get a share on a farm that was leased to the former government official during the land reform programme.

She said she has lost love and affection for Zvoma and he did not dispute that.