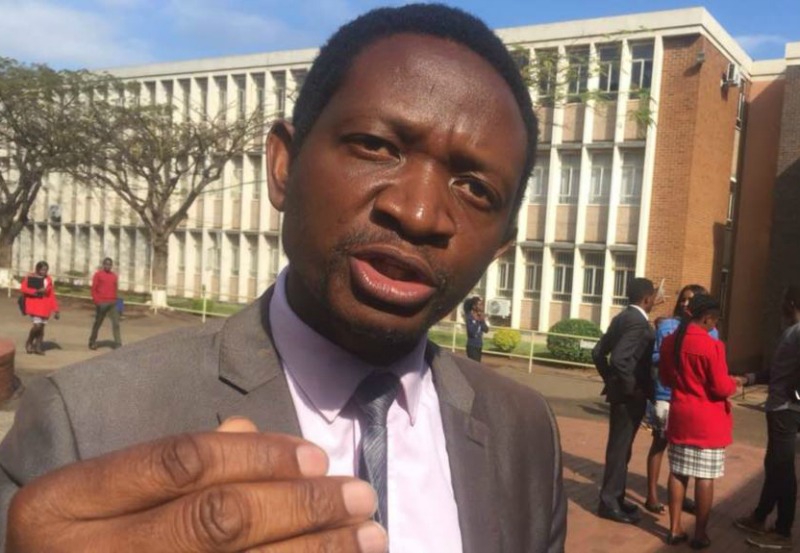 THE state has resuscitated charges against National Vendors Union leader, Stan Zvorwadza, who made headlines in 2016 after he demonstrated against former Vice President, Phelekezela Mphoko’s stay in a Harare hotel.

Zvorwadza will go on trial again before Harare magistrate Josephine Sande starting on April 11 this year.

The state had dropped charges against him last year after witnesses failed to turn up and testify against him.

However Zvorwadza was served with summons last Thursday after the state notified the court that its house was now in order.

Zvorwadza was arrested with other civil rights activists for demanding that Mphoko checks out and relocate to his government-issued house.

His other accomplices were released without charge.

According to the state, defiant Zvorwadza mobilised over 20 youths and stormed Rainbow Towers Hotel where Mphoko had been staying since his appointment as Vice-President in December 2014.

Court heard they waved placards calling on Mphoko to “immediately check out” and “save taxpayers’ money”.

Hotel staff had to scurry for cover as the drama unfolded, leaving the guests exposed, as the protestors resisted arrest.

Prosecutors also allege that Zvorwadza threatened to burn down the hotel.

Zvorwadza denied ever threatening to torch Rainbow Towers when he staged a demonstration against vice president Phelekezela Mphoko’s stay at the hotel.

The activist refuted allegations saying he had gone to the hotel to have breakfast when police officers pounced on him.

Zorwadza, after a long time of silence, came out publicly last week attacking the opposition.