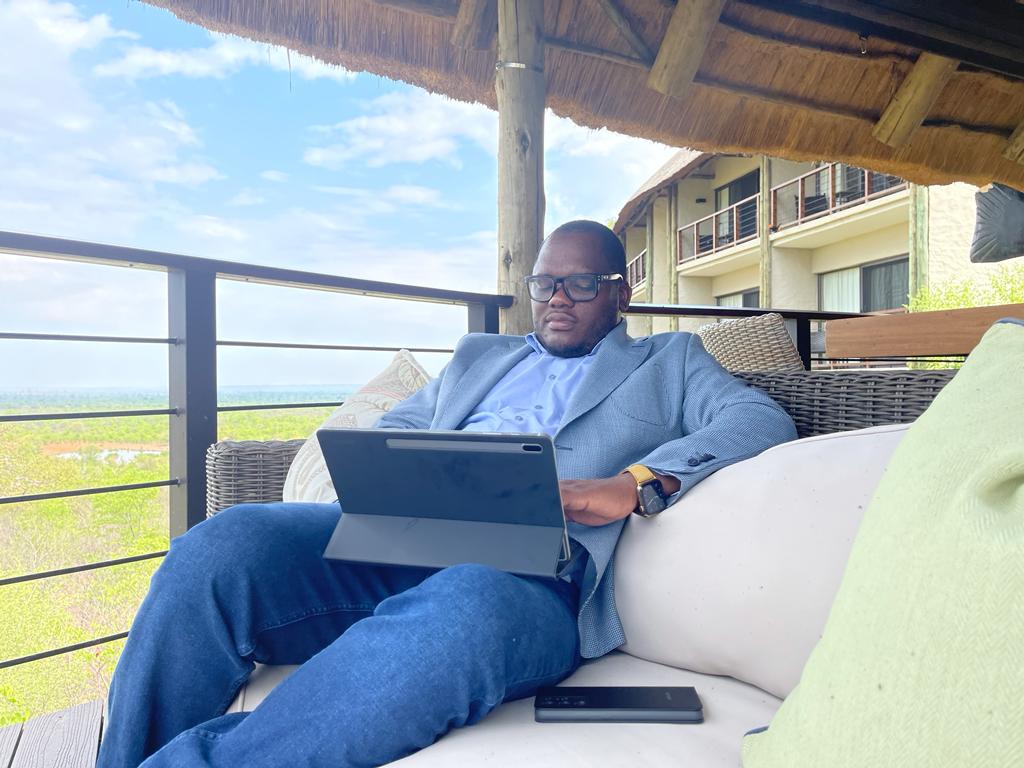 DUBAI based businessman, Tempter Tungwarara, is planning a massive lawsuit against several media houses which allegedly published false stories about him.

This comes after a number of online publications published stories based on a social media report that he had been arrested for money laundering.

According to Tungwarara’s abroad legal team, the allegations, which have since been proved false, have been negatively affecting his business ventures.

Tungwarara is the president of the Zimbabwe Youth Presidential Support Organisation (ZYPSO) said no media house sought his side of the story but the online publication relied on information circulation on social media which was not true.

The Dubai based businessman said it was clear that the person who circulated the “false information” had an agenda to tarnish his name and businesses.

“My vision is to support the youth and support President Emmerson Mnangagwa’s vision through my Dubai office but people who do not share the same vision with my president and me supporting his vision are throwing stones at me posting fake information on the internet and social media,” he said.

Tungwarara travels to Zimbabwe almost every month promoting investment in the country and empowering the youth.

He argued that if he had a case to answer or was guilty, he would have been arrested by now and behind bars.

“I do not have any convictions in court in my life or my business operations. It is always important to check facts. As Zimbabwean we should not pull each other down but instead support one another to ensure that the country continues to achieve growth and more foreign direct investment. I call all media houses to remove all fake stories about me on their social media and online editions,” he said.

ZYPSO has been holding meetingd with different ministries promoting investment in the country.

“We travel to Zimbabwe often to achieve our vision through diaspora systems we are learning and want put similat structures in our country,” he said.

“As president of the ZYPSO I encourage all youth not to be biased but objective in all they do. Team work always makes the dream work. Once we start pulling each other down we will not go anywhere as youth and as a nation,’ said Tungwarara.

Tungwarara is connected to the billionaire icon club in Dubai which is at the advanced stage to invest in Zimbabwe.