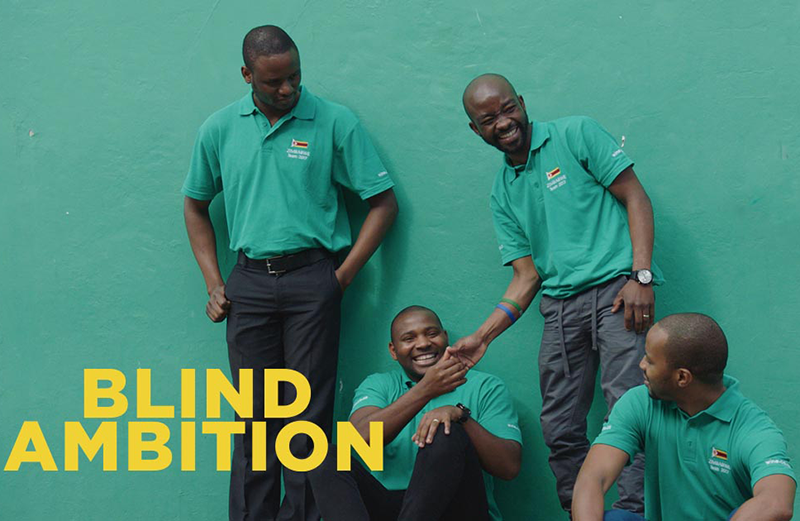 By The Drink Business

A documentary that tells the story of four Zimbabwean refugees who made history at the 2017 World Blind Tasting Championships in Burgundy is screening in UK cinemas from 12 August.

Joseph Dhafana, Tinashe Nyamudoka, Marlvin Gwese and Pardon Taguzu each left their home country, seeking better lives. Eventually ending up working in hospitality in South Africa, the quartet would be brought together by a growing appreciation for wine. They are then persuaded to form the first Zimbabwe team for the World Blind Tasting Championships, with the “crazy character” (in Taguzu’s words) of Champagne Pierre Mignon sommelier Denis Garret as their coach.

Directed by Australian filmmakers Robert Coe and Warwick Ross, the film was initially pitched as a ‘feel good’/’fish out of water’ picture when the pair first heard the men’s story. Ross previously worked on the 2013 film Red Obsession, a documentary exploring the growing Chinese thirst for Bordeaux.

While the film follows the formula of any underdog story, what emerges is, according to its creators, a much deeper picture. It is reported in The Times that team captain Joseph Dhafana’s story of fleeing Zimbabwe in a steel container in a train had to be edited as it was “too horrific”.

The film also delves into some of the anti-immigrant sentiment and violence encountered by those who arrived in South Africa, and their conflicting feelings about the country they once called ‘home’, and the enormous disparity of wealth there. 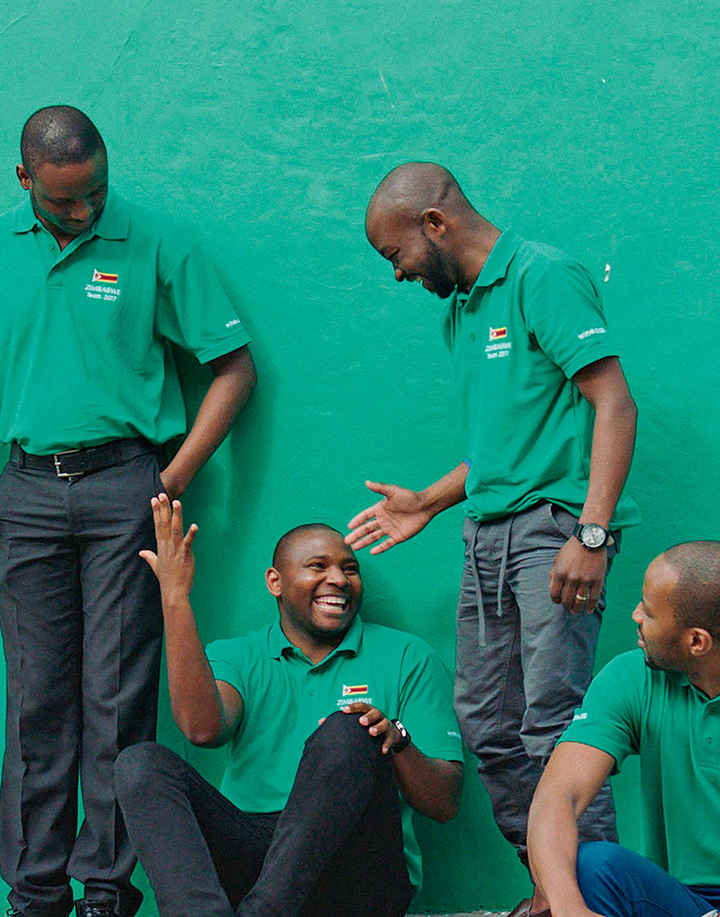 The men are also initially outsiders to the wine world, entering a historically European-dominated industry. They had also never tried the drink until a few years earlier, leading to Dhafana to reflect on his first taste:

However, without spoiling what happens, in the film the unlikely sommeliers find themselves celebrated for their achievements. They have since gone on to enjoy great success in the industry. Jancis Robinson MW visited them while the competition was taking place in Burgundy in 2017 and described them as: “truly inspiring”.

Nyamudoka argued when interviewed by The Times that being from Zimbabwe gives them an edge: “Wine tasting is all about memory, and about really, really, remembering what you’ve encountered. And for us, I feel that we Zimbabweans observe and articulate what’s around us because it’s not natural to us. We easily remember what we’ve tasted.”

The documentary, which premiered at the Tribeca Film Festival in 2021, has received positive reviews. A piece from Little White Lies commented on the: “vivacious personalities that introduce viewers to the elaborate dramas of the wine world.”