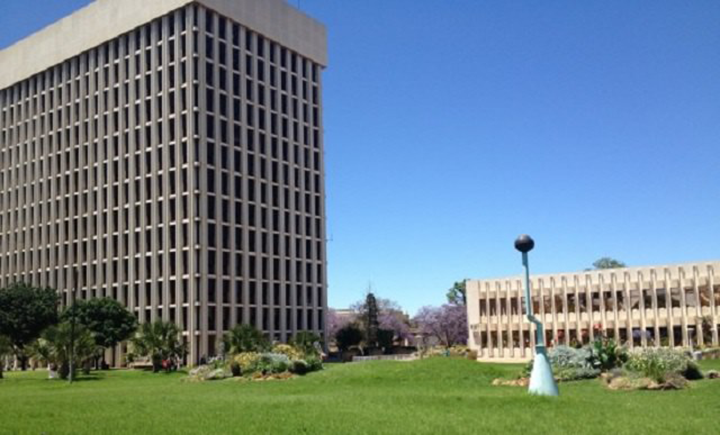 Some defaulting residents have already had their supply cut, albeit in protest.

Finance and Development Committee chairperson, Tawanda Ruzive had warned residents that while rates and tariffs increments will be put on ice, council will intensify efforts to collect its debts.

“I was shocked last week Friday when council workers came to my home and disconnected water claiming that I owed council ZW$100 000 yet I have not been receiving water bills for the past four months, I had been paying some estimate amount based on what I normally consume every month.

“Residents should be given their bills so that they can pay for what they have consumed,” said Titus Moyo, a Luveve resident.

“We have received numerous complaints from residents in different wards. There main concern is that council has gone out to disconnect water for residents who are purported to be in arrears,” said Sibindi.

“The residents honestly want to pay their bills but the residents are bitter that they are receiving final demand notices when they do not receive their monthly water bills.

“I think council need to do something about its billing system. Residents have complained to us that they are receiving very huge water bills when in actually fact some residents go for weeks without water.”

Sibindi said they were planning to approach council over the matter.

Council’s spokesperson Nesisa Mpofu, last week, defended the local authority’s billing system, insisting the bills were “normal and based on the cost of providing services.”