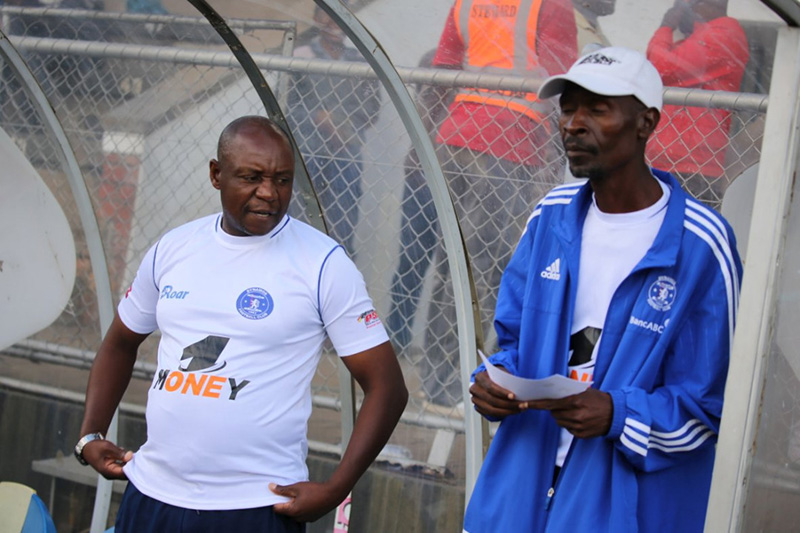 DYNAMOS picked up their first point under caretaker coach Biggie Zuze in a 1-1 draw with a battling Black Rhinos in a Castle Lager Premier Soccer League tie played at Rufaro Stadium on Thursday.

The former champions had a lacklustre first half that saw them fall behind to a Lot Chiwunga strike after 20 minutes.

Chiwunga was allowed to fire home from an acute angle inside the box with his markers all ball watching.

Dynamos came back in the second period a much-improved side and it took them 56 minutes to draw level through a Quality Kangadze strike off a delightful set piece by captain Ocean Mushure.

The once feared Harare side has only managed a paltry 13 points from 13 matches played so far and are now a massive 22 points behind log leaders Ngezi Platinum.

In the Bulawayo derby, Highlanders returned to winning ways with a 1-0 defeat of home side Bulawayo City.

A Brian Banda free-kick after 68 minutes helped restore Bosso’s sublime start to their 2018 premiership campaign which took a knock in the past few weeks after registering a defeat and some draws.

Highlanders are number three on the premiership ladder with 25 points from 13 games played.

In other matches, defending champions FC Platinum maintained pressure on log leaders when they beat Nichrut 1-0 at home to return to just three points behind their premiership cousins thanks to a Winston Mhango spot kick at the stroke of half time.

In other matches, former Highlanders forward Ralph Matema struck after 50 minutes to help his new paymasters Yadah to a 1-0 defeat of visiting Mutare City Rovers in a double header which saw Herentals also beat Triangle 1-0 thanks to a Blessing Maunganidze spot-kick with 9 minutes left of play.