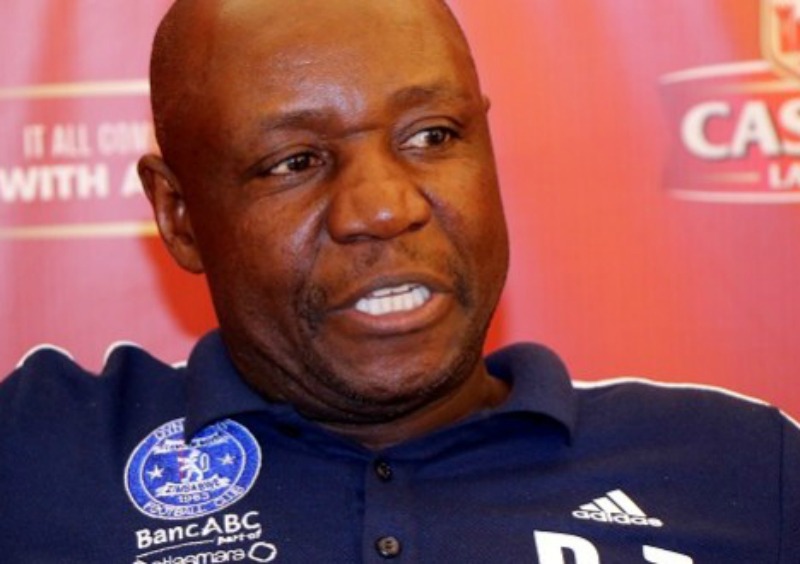 A first half strike by Quality Kangadzi after 32 minutes of play ensured caretaker coach Biggie Zuze’s first match in charge of Dynamos ended in a victory for the former champions at Barbourfields Stadium.

The victory saw Dynamos increase their point tally to 12 while climbing from 13th to position number 8 on the premiership log standings although remaining a massive 17 points behind log leaders Ngezi Platinum.

In their match, Ngezi remained strongly in contention for their first ever premiership title when they beat 2016 champions Caps United 2-1 infront of the latter’s fans at the National Sports Stadium.

Caps were first to score through John Zhuwawo after 26 minutes but Ngezi were quick to reply through Terrence Dzukamanje after 34 with James Nguluve giving Tonderai Ndiraya’s side what would turn out to be the winning goal after 43 minutes.

Elsewhere, Chapungu played out to a goalless draw with Chicken Inn in a dull encounter at Ascot Stadium while the game between Black Rhinos and Herentals was another goalless affair in Harare.