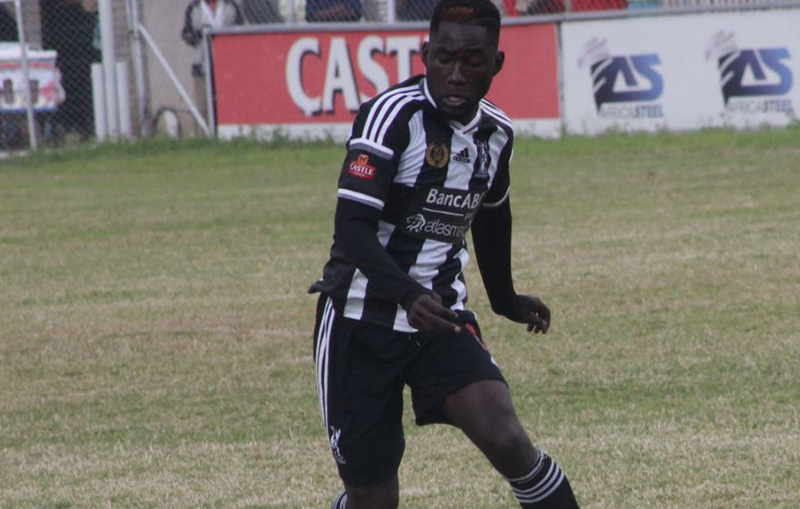 HIGHLANDERS’ fine start to the current premiership campaign came to a crushing halt on Saturday when they suffered a 0-1 defeat away to leaders Ngezi Platinum in a Castle Lager Premier Soccer League tie played at Baobab Stadium.

Inform forward Terrence Dzukamanja struck with eight minutes left of play to condemn Madinda Ndlovu’s side to their first defeat in eight matches played so far.

With their victory, the fast-emerging premiership giants have now amassed a total 22 points.

On the other hand, Highlanders’ failure to top up their 17-point mark on Saturday saw them cede second spot on the premiership ladder to FC Platinum who beat Mutare City 1-0 in front of the latter’s fans to take their points tally to 19.

It was 2017 premiership soccer star of the year Rodwell Chinyengetere who got the solitary goal for the defending champions.

Former Warriors striker Simba Nhivi was the hero of the afternoon as he netted the first hat-trick of the current premiership season to give his side victory away from home.

Police were called in to quell riotous scenes that characterised the high scoring encounter.