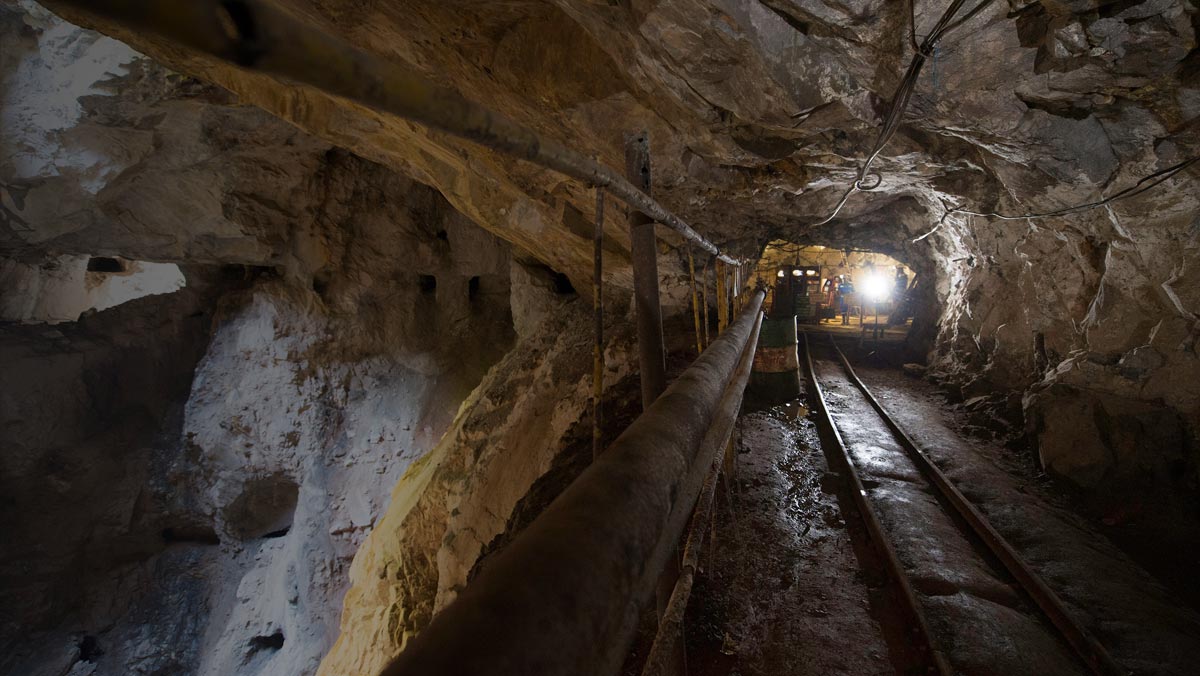 GOLD output at How Mine rose by 59% in 2021 on the back of a capital injection and improved mining standards among other factors.

The mining giant received a capital injection of US$5 million for a shaft sinking project which opened up new mining areas.

Speaking at an event to receive the Standards Association of Zimbabwe recertification, Kimbton Chiota, managing director of Bulawayo Mining Corporation (BMC), the holding company of How Mine said the investment went towards boosting capacity for the mining giant.

“An increase in capital expenditure, which was used to acquire new mining equipment and to deepen the shaft, saw the company recording higher gold production. This project was commissioned in the last quarter of the year 2020,” Chiota said.

The mine is currently carrying out exploration, both on surface and underground, to open up the resource base for expansion amid a commitment to contribute towards the government’s target of attaining a US$12 billion mining industry by the year 2023.

As part of the push for improved mining standards, How Mine has acquired technology such as the rock mechanic GPR scanner, a technology which allows the mine to scan rock formations and anticipate any safety risks.

This has increased efficiency and resulted in a sharp drop in injuries at work. Due to improved efficiencies, the average cost per tonne milled was US$21, better than the US$23 that the company had set as the target for the year.

The mine received International Standards Organisation (ISO) recertification from the Standards Association of Zimbabwe which recognises global standards in factors such as occupational health and safety, environment protection, as well as management efficiencies.

“These ISO standards have helped the company thrive through constant changes in the operating environment. BMC will therefore continue committing itself to internationally recognized standards,” added Chiota.

Also speaking at the event, Standards Association of Zimbabwe director general Eve Gadzikwa, commended BMC for pursuing ISO standards, despite the difficult operating environment. She urged companies to maintain international standards, even when the environment is uncertain.

“You did not let the difficulties of the past two years force you to abandon certification,” she said.