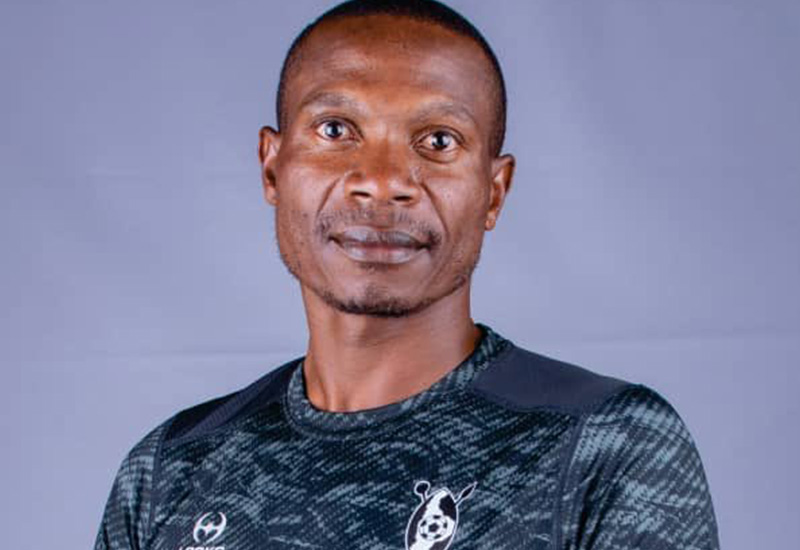 There had been speculation Luphahla was shown the door by the ZIFA Northern Region Division One outfit after performing below expectations.

The former Warriors forward said his departure was blessed by Golden Eagles owners Barry Manandi and Mike Madoda who understood Highlanders offer could not be denied.

“When you look at the Northern Region soccer league log, it becomes difficult to believe that I was fired because we (Golden Eagles) were on 28 points, then the leading team Herentals (Under 20) were on 30 points and we had a game in hand,” said Luphahla.

“For me it is a decision that I took after having spoken to Highlanders, they showed that they needed me, I spoke to the Golden Eagles boss, it was never the club, they didn’t want me to leave.

“For Golden Eagles it was difficult for them to stand on my way, they said it was growth (moving to Highlanders) they really blessed my departure.

“When they (Highlanders) knock you do not even pack your bags, so I just left and came to Bosso.”

Luphahla is set to strengthen the Bosso technical bench.