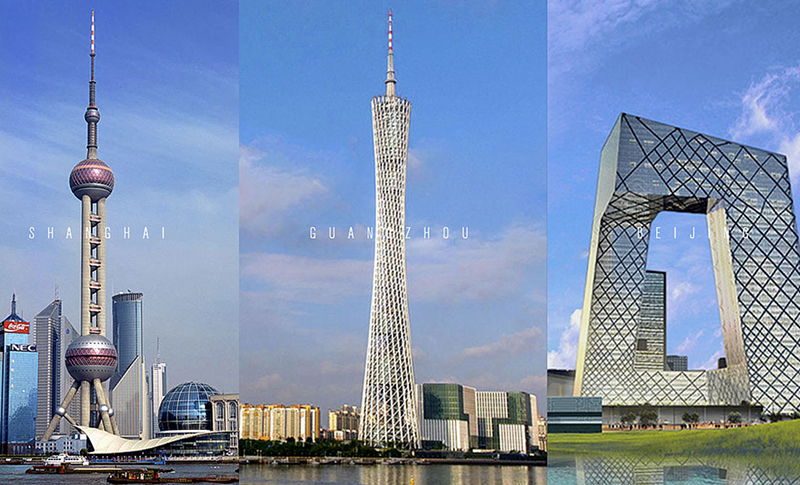 HARARE: African countries have been exhorted to pursue the Chinese model of modernisation as opposed to models followed by former colonial powers whose interests were largely based on the plunder of resources during their time on the continent.

Donald Rushambwa, researcher at the Harare-based China-Africa Economic and Culture Exchange Research Center said in an interview with Xinhua that one of the advantages of China’s modernisation drive was that it was recent while that of the West predated World War II.

“We would like to take an approach whereby we know that this place (China) 44 years ago was just like us, but now they are different. So, at least there is a track record of how they did it as opposed to Britain and America which were modernised by even World War II,” said Rushambwa.

“So we cannot take a leaf from them because we didn’t see their industrialisation drive and also because they had also been taking resources from us,” he said.

Rushambwa, who also studied in China and saw the positive work ethic of the Chinese, said it was not feasible to copy the West’s modernisation model because of its exploitative nature.

“We cannot take an approach whereby they were the colonisers and we want to copy from them. We cannot do that because it’s not feasible,” he said.

“Their industrialisation was centuries ago, but China’s is just a few years, like not more than a century, just like us. So I think we can copy something from China which shares something in common with us,” he said.

Relating to his experiences in China, Rushambwa said he had been impressed by Chinese freshmen at university who adorned military fatigue as they underwent orientation on the Chinese vision and way of doing things.

He said this was a good practice because it kept society closely knitted together.

“There is a vision that is there. So the people are trained in a vision that way. When you want to implement something, everyone will understand as opposed to when they don’t understand the vision,” he said.

“During my time (in China), the economic development aspect that I witnessed was the devolution aspect of things whereby each province caters for its own GDP and it (the GDP) should contribute to the central GDP of the country,” he said.

He said Zimbabwe could also emulate the devolution drive taken by the Chinese because it was practical and had helped to boost the national economy.

“In Zimbabwe, we have been trying to do it, but it’s been taking long. And we really don’t know what devolution is. But the Chinese have actually implemented it and it has helped the economical aspects of things.

He also urged African leaders to shun corruption because it hindered development.

“The first thing I would want to give to our politicians is they should, like China, have zero-tolerance on corruption. That’s the first port of call,” he said.

He said corruption was a scourge that needed to be dealt with if Africa was to modernise without hindrance.

On youths and national development, Rushambwa said Africa should allow them to be innovative and make their own creations.

“In Africa, the youth should be given a platform to be innovative. In China, when I was still there they would have entrepreneurship competitions and funds for start-ups,” he added.

“For start-up businesses, they set up technological zones whereby people and business people can come in with their business ideas and then the state funds them,” he said.

Rushambwa also touched on the different models of democracy between China and the West.

“The West also sees tradition as an obstacle to development whereas in China tradition is actually an added effect to development. Because once you have your culture embedded in you, you create a sense of patriotism, which will be very influential in bringing development as the people drive that,” he said.

“So I think that Chinese approach boosts advantages because it teaches the developing countries to have a sense of patriotism to build their own countries,” said Rushambwa, who re-emphasised the need for patriotism among citizens if the continent was to develop further.

He urged citizens to emancipate themselves from their colonial mentality which dictated that goods which were manufactured in the West were superior to local products.

“We need to be proud of our culture. We need to be patriotic about our country. When we go outside to learn, we come back here to Zimbabwe to actually make it a better place. I think those are some of the lessons that African countries can learn from China’s modernization,” he said.

Rushambwa also commended China’s development stages since the ruling Communist Party of China (CPC) introduced the Reform and Opening-up Policy in 1978, through which it has undergone profound changes including a contemporary period of rapid modernization.

This has resulted in dramatic social, cultural, and economic shifts impacting the daily lives of Chinese people, with the current thrust being socialism with Chinese characteristics.

“So, socialist modernisation has been from the reform and opening-up. China has been consistent with that modernisation drive because the past, present and future are all interconnected,” he said.

He touched on the two centenary goals for China, which he said had either been achieved or were on course to be.

“That is the eradication of poverty by the centenary of the CPC, that is 2021, whereby we can now see that many people were eradicated from poverty and China reached a threshold of modernisation by eradicating poverty and is now moving on to helping other countries to eradicate poverty,” he said.

“And then the other centenary goal will be the centenary for the independence of the People’s Republic of China. That will be in 2049, whereby they would want to reach a moderately prosperous society for all,” he said.

China’s modernisation drive had been consistent and had benefited its people as the government looked into their welfare, he said.

“Modernisation is all about the policies that the government is implementing for its people. China moved from an economic drive whereby they wanted to grow the economy, but now they are looking into the livelihoods of the people,” he said.

“That’s a more different approach to modernisation. That’s a drive that is different from capitalism, whereby people are more focused on the business aspect of things, the economic outlook,” he said.

It was therefore important for Africa to emulate China, which it had seen grow than to try and seek salvation from the West.

“The modernisation drive in China is one which developing countries can learn from because China is still developing. For us in Africa, we cannot take a model of modernisation from the West because they are already developed and were once our colonisers and oppressors,” he said.

“So eventually we cannot modernise from there if they still are coming in as the oppressors. We need a partner more than an oppressor or a former coloniser,” he said.