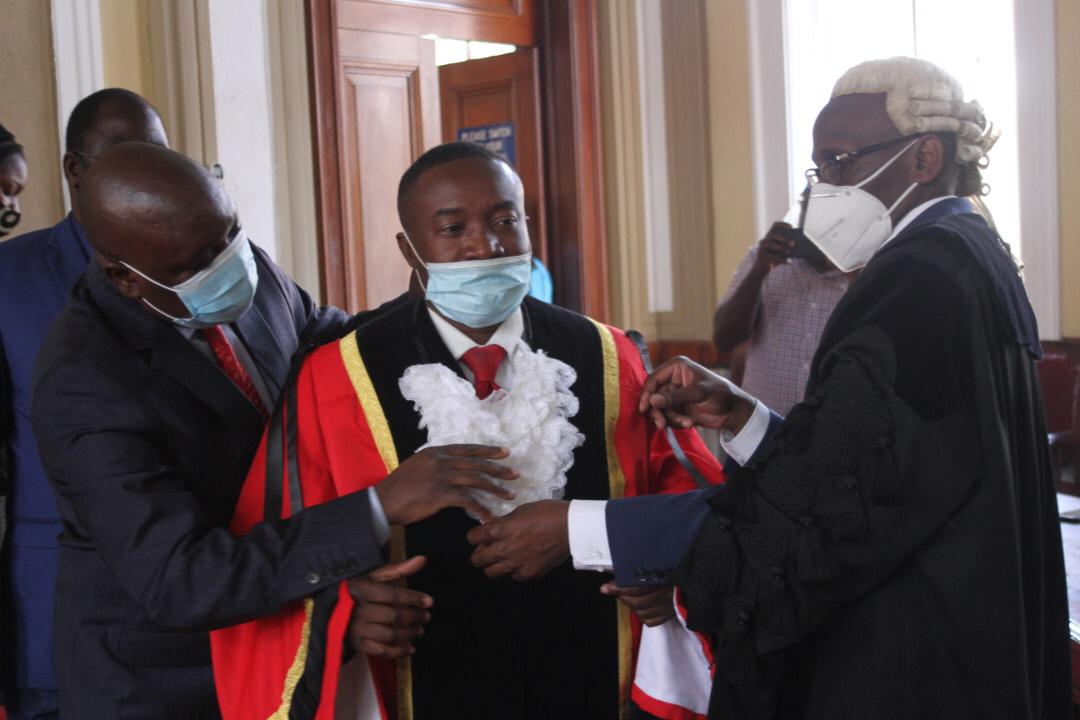 Mafume beat MDC-T’s Luckson Mukunguma 19:14 votes in an election that was conducted at Town House this Thursday.

He takes over from Herbert Gomba who was recalled by the Thokozani Khupe-led MDC-T last week.

In his acceptance speech, Mafume said he would take over from where Gomba left off.

“The mandate is still the same, we are behind schedule, the residents deserve a break, residents want to see us deliver, residents are not interested in the round-robin of politics where we take turns to replace each other.

“All of us need to bring stability to the city, deliver services to the people, residents require water, water, proper settlements, they require us to be orderly.

“This has been a brief interaction, we need stability we need to stop self afflicting headlines,” said Mafume.

He added, “It is a difficult time for the workers I know, the amount of money we pay and services we require, the budget which has been outpaced in reality. I am sure we shall try to ensure that at the very least, we place residents at the centre of our heated debates.

“If we do not deliver it will have consequences.”