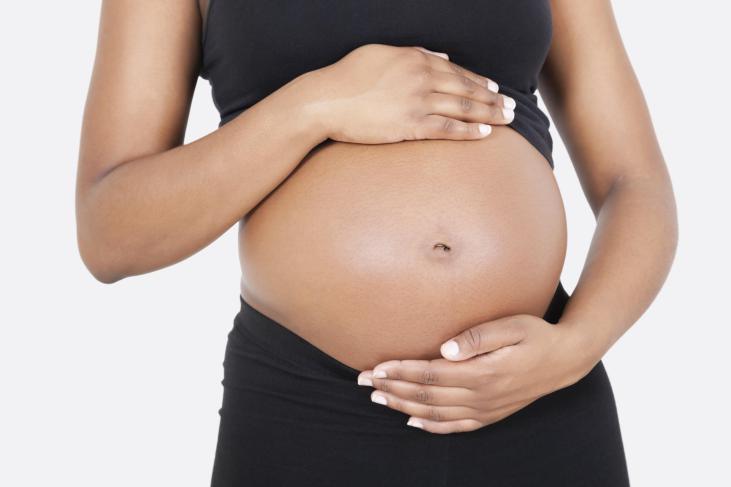 THE nine-year-old girl from Masekesa village in Tsholotsho who made headlines recently after it emerged she was heavily pregnant has given birth to a baby boy.

Officials from the police department of social welfare in the Ministry of Public Service, Labour and Social Welfare are investigating the circumstances surrounding the pregnancy.

The girl, according to some reports, was under the care of United Bulawayo Hospital.

Police have however arrested the father of the girl despite several attempts by the authorities to persuade the minor to reveal the perpetrator.

Reports have however indicated that the 29-year-old father incredibly claimed that goblins visited his daughter on the nights only when her mother was away and inserted things into her privates.

Globally, an estimated 15 per cent of young women give birth before age 18.

This year President Emmerson Mnangagwa signed into law the Marriages Act that prohibits the marriage of minors under the age of 18 and criminalises child marriages.

The figure skyrocketed in 2020 to about 5,000 students got pregnant in the year’s first two months.