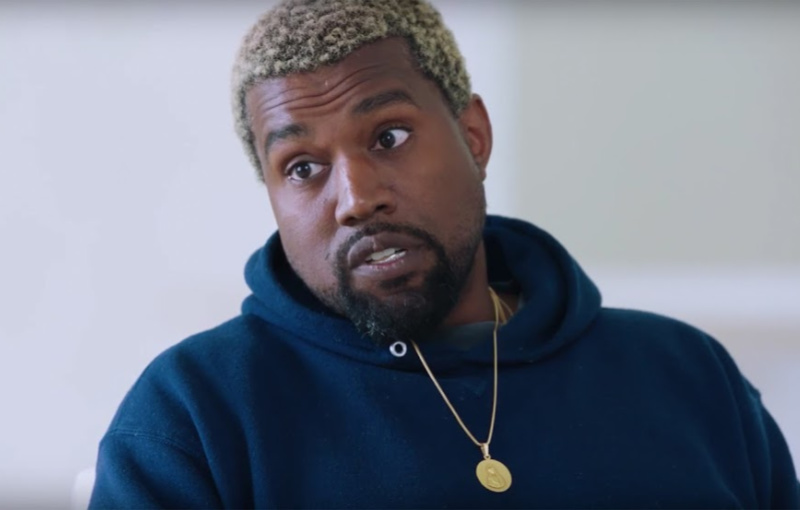 Gap Inc. is teaming up with rapper Kanye West and his fashion company Yeezy to bring about a new clothing line called Yeezy Gap which set to be introduced this year.

The two entities have agreed on a 10-year deal starting this month with a renewal option after 5 years as Gap is hoping that the Yeezy Gap clothing line will be generating $1 billion in annual sales.

Yeezy’s creative studio under Kanye’s creative direction plans to create “modern, elevated basics for men, women, and kids at accessible price points” as this vision will extend how the line will be showcased in Gap stores and online.

Kanye West is now being proclaimed one of the richest black men in the United States as his net worth is now viewed to be $6.6 billion through the growth of his clothing line and his music.

Gap Inc also owns Old Navy and Banana Republic sets to refocus its brand which has seen sales take a decline in the past years as it closed more than 100 North American stores seeing itself struggle to define its place in the industry as such it has also been badly affected by the Covid-19 pandemic.