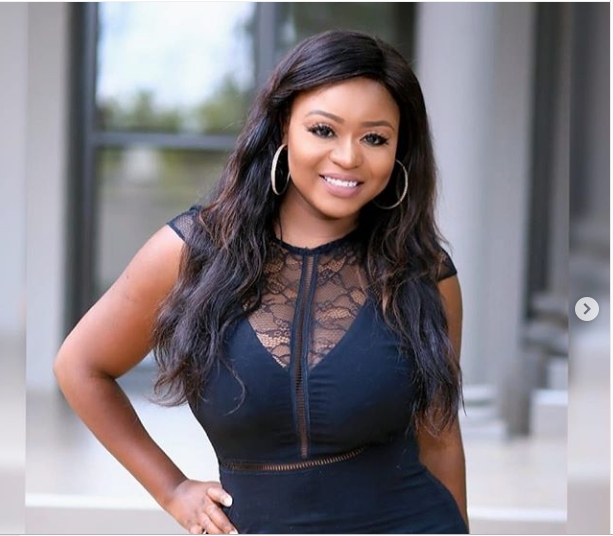 He later apologised on Instagram live and gifted her a posh Range Rover after the ordeal.

However, in another latest Instagram post, Ms Shally said she could ‘not teach an old dog new tricks’ a possible reference to Mbizvo’s infidelity.

“I’m just gonna do me. For the past few weeks, I took time to reflect. Love it’s a very beautiful thing and what Simbarashe aka ‘The Hell Commander’ and I shared in the beginning was Heaven sent. When dealing with an Alpha male with different opinions and views from yourself you will realise you can’t teach an old dog new tricks.”

Ms Shally added that she had decided to put her image first and stay single while focusing on herself.

She moved back to South Africa following Ginimbi’s untimely death last year sparking rumours that she had been kicked out of the late millionaire’s Domboshava mansion, claims she later rubbished.

“When two strong personalities come together, each one has a vision of how to build their brand or handle specific situations. Some people prefer to put their own interest first yet some prefer to put their business and reputation first but I choose the latter. After reflecting, I feel like it is best for me to be single for now and focus more on me.

“Simbarashe and I, are still very good friends and business partners. Thank you all that have supported me through this journey.”

Recently, Hell Commander escaped death by a whisker in a freak car accident that claimed one person in South Africa.