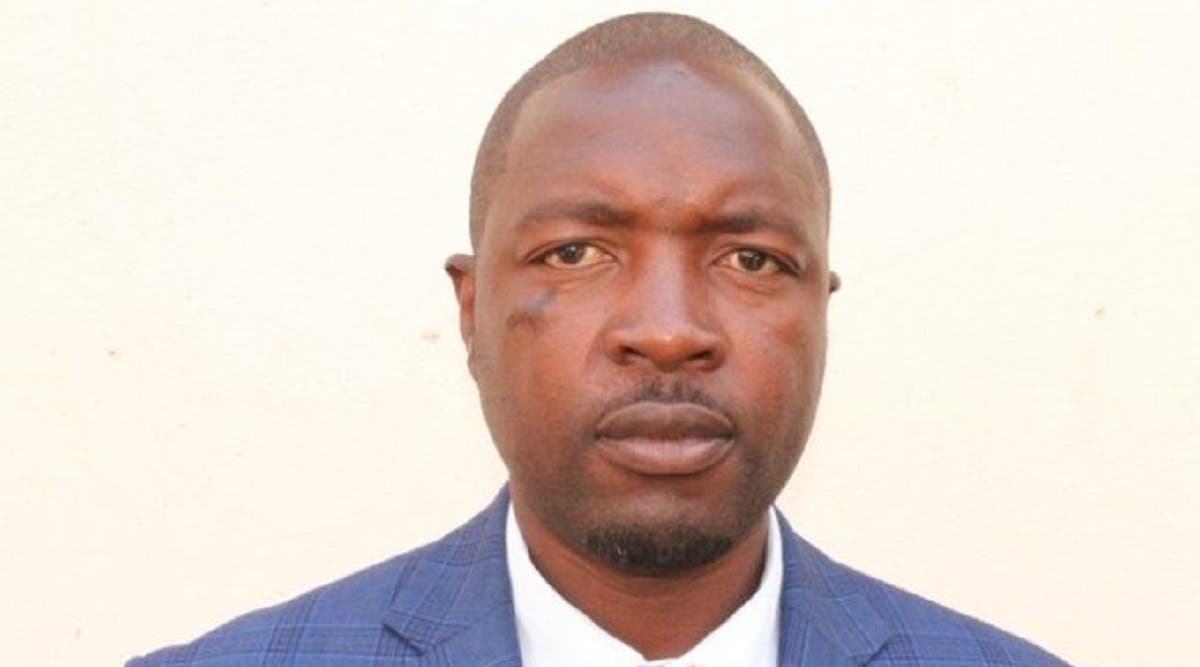 The MDC Alliance announced on twitter Thursday that the lawmaker died in the morning at Chitungwiza General Hospital after a short illness.

“The MDC Alliance is saddened to announce the passing on of Hon. Kennedy Dinar, MP for Glen View North at Chitungwiza General Hospital today after a short illness.

“We extend our sincere condolences to the Dinar family on this untimely loss. We have lost a dedicated and loyal cadre,” read the statement by MDC Alliance.

Chirisa was a member of the National Executive Council (NEC).