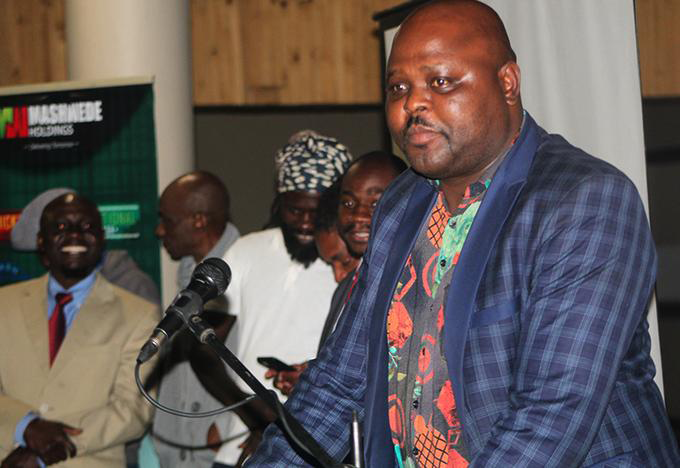 THE newly elected Zimbabwe Union of Journalists (ZUJ) executive team has been challenged to expedite setting up a National Employment Council (NEC) for the media industry, which will tackle the widespread poor working conditions bedevilling the sector.

The call dominated the ZUJ elective congress which ended Friday after several delegates lamented the “heartless and capitalistic” employment tendencies characterised by unfair dismissals, payment of slave wages and overloading journalists with unrewarded work under the guise of converged newsrooms.

From the deliberations, it came out clear that most media houses in the country were feasting on free labour and wage theft as they choose what they want to pay and offer in the absence of nationally agreed sector wage minimums that are legally enforced.

Speaking to NewZimbabwe.com on the sidelines of the congress, renowned labour lawyer Rodgers Matsikidze, who has worked with ZUJ for over a decade in areas involving media legislation and labour disputes handling, blamed the reluctance by the sector’s employers to set up a National Employment Council (NEC) as a huge draw back.

“The major setback is that employers think that the establishment of the NEC will create problems. The sector’s employers have not been coming to the tables to sign the constitution. Now I think this is time for them to sign. They just need to come to the party,” Matsikidze said. 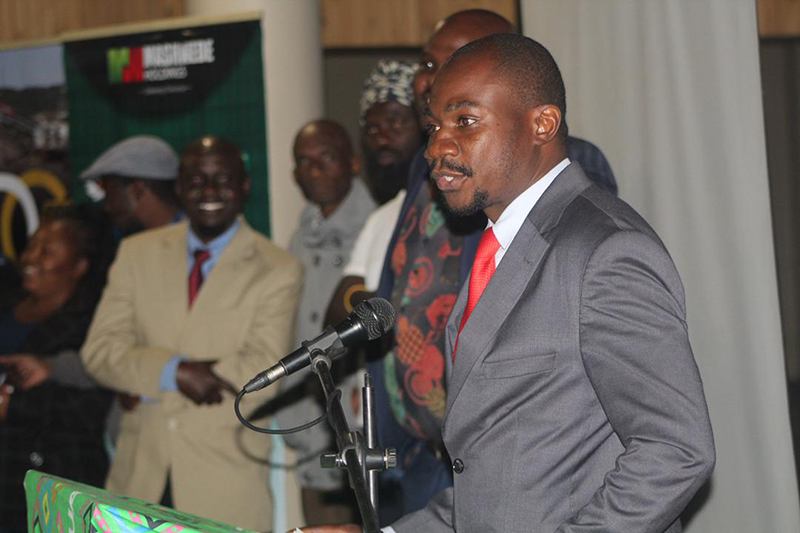 As result of the vacuum, he added, the local industry has lost talent through brain drain to greener pastures outside the country.

“In fact, it is the fourth estate. It is a powerful institution where the best needs to be retained for the development of the country. Lack of a strong and experienced media fraternity simply leads to an underdeveloped nation.

“As a result, the NEC for the media industry is required as early as yesterday inorder to cater for this vacuum because nobody is representing the journalists and this gives room for employers to pay slave wages.

Perfect Hlongwane landed the Secretary General post and Jairos Saunyama came out tops in polls for the Organising Secretary post, among other committee members.