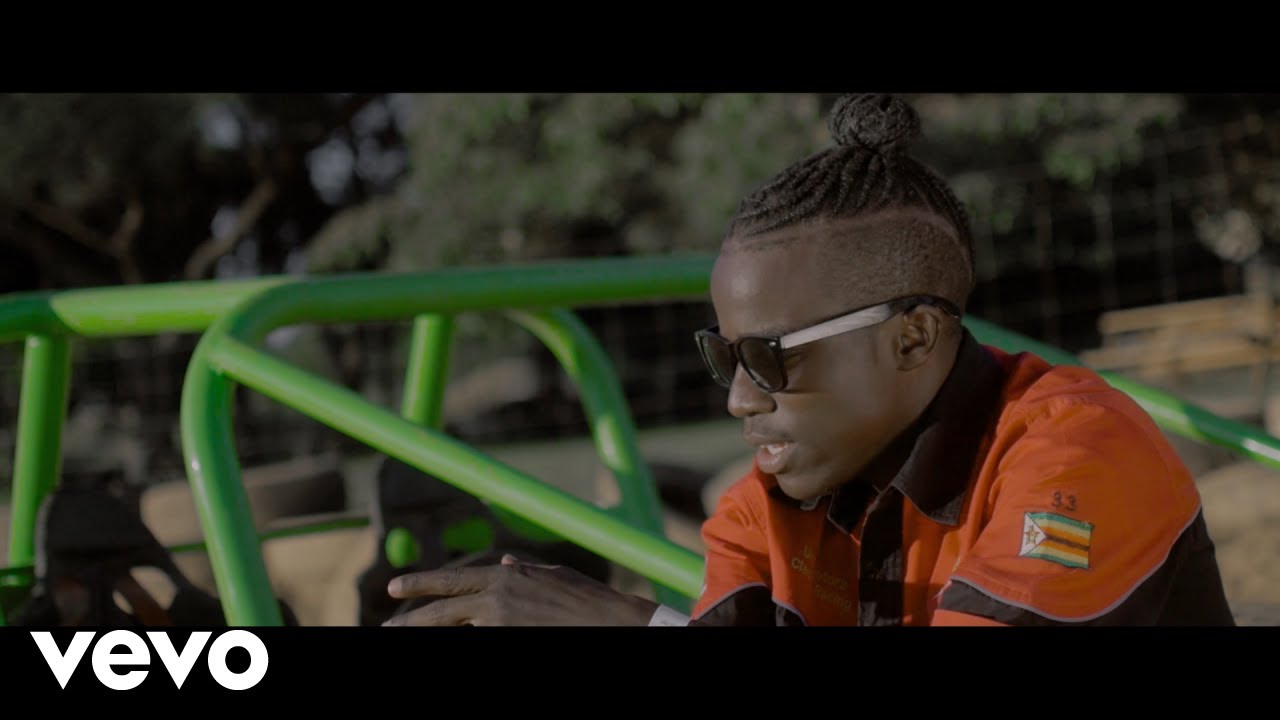 Nutty O dished out visuals for his song titled Peter Pan which falls under the album of the moment Mustard Seed.

The music video has been trending and currently located at number six, having fans applauding Nutty O for the exquisite visuals.

“I love the song, but out of all Nutty O’s videos this has to be the best, everything is on point and clear,’’ Nyasha Tamanikwa, a fan commented.

In his music video produced by Jusa Dementor, Nutty O did not abandon his home but rather shot the music video for Peter Pan in Mbare where he was born, bred and raised.

Nutty O has expressed his heart felt gratitude towards everyone who has supported him and worked with him above all his fans as the album Mustard Seed has proven to be a success two months past its release on his social media page.

“It is now just over two months since the release of the Mustard Seed and I would like to take this opportunity to extend my heartfelt gratitude to each and everybody of you. You have loved the project so much and expressed it unreservedly in each stream, view, repost, sing-a-song, dance-a-long, the videos you have sent in vibing, the messages of love and affection across all platforms,’’ said Nutty O.

Nutty O features in different music genres which include Zimdancehall, Afro dancehall, reggae, R and B, hip hop and Afro beat which has resulted his talent being internationally recognised by other artist as Ghanaian dancehall crooner Stonebwoy featured in one of the songs under the album Mustard Seed.

Mustard Seed track videos have been coming in phases after the album has been released. Nutty O dished out a record tagged Be My Girl featuring Kae Chaps whose visuals were released a month ago.