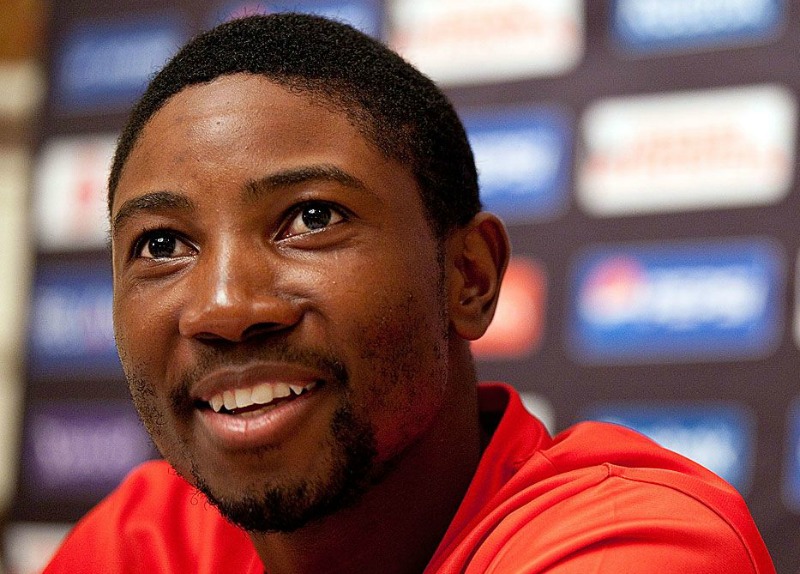 The Abu Dhabi T10 League is scheduled to be held from November 23 to December 4 at the Zayed Cricket Stadium in Abu Dhabi.

The Bangla Tigers confirmed Taibu’s appointment in a statement on their official social media platforms on Saturday.

“A legend from Zimbabwe who has led the side for an era is now a Tiger. We are delighted to announce Tatenda Taibu as the assistant coach for 6th season of T10,” the franchise said.

Former England wicket-keeper batsman Paul Nixon is batting coach, while one of the game’s fastest bowlers, Shaun Tait of Australia is the bowling coach.

Premier all-rounder and Bangladesh Test and T20I captain, Shakib Al Hasan, was earlier appointed the icon player and captain of the franchise.

The latest coaching appointment is another big step for the record-breaking former Zimbabwe cricket captain, Taibu who has been working at Bangladesh’s National Sports Academy as a batting and wicket keeping coach since last year.