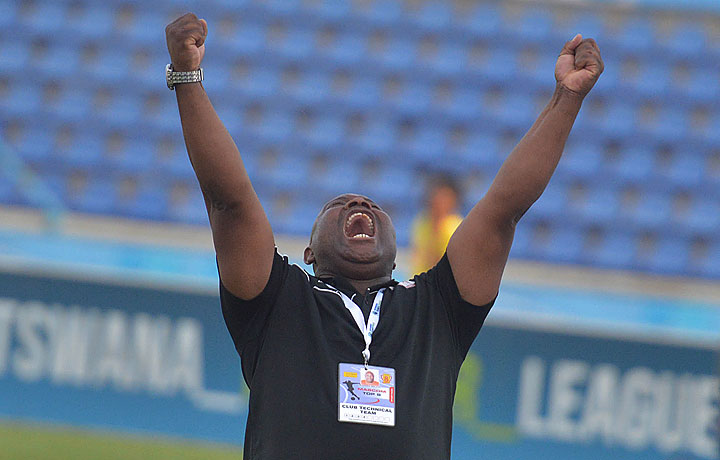 The visitors were first to score after seven minutes when a poor City clearance fell on Godfrey Makaruse’s boot with the latter making good of the gift through a beauty that flew into the far left corner of the net leaving Ryan Harrison, in goals for the hosts, a spectator.

But poor communication between Bosso goalie, Ariel Sibanda and his defenders allowed the hosts to draw level through a Wilfred Muvirimi lob that beat Sibanda who had strayed from his goal area.

The resumption of the match in the second half saw Highlanders reduced to 10 men when Andrew Mbeba was shown a red card for a second bookable offence.

Bosso were further reduced to nine men when tough defender Peter Muduhwa was being attended to outside the pitch and it is at that moment that the Bulawayo side ironically found themselves in front when Nigel Makumbe fired from close range to restore the Bosso advantage just after the hour mark.

The visitors came under a wave of attacks from City but hung on until the end.

With the victory, Highlanders keep their third spot on the premiership ladder with 29 points from 15 games played.

In Zvishavane, second placed FC Platinum affirmed their bid for their second league title when they routed neighbours Shabanie Mine 4-0 to draw level on 38 points with unbeaten log leaders Ngezi Platinum who play their fixture this Sunday.

The Bulawayo side thought they had sealed it through goals scored inside the hour but were shocked when Prophet Walter Magaya’s side staged a miraculous comeback to share the spoils.