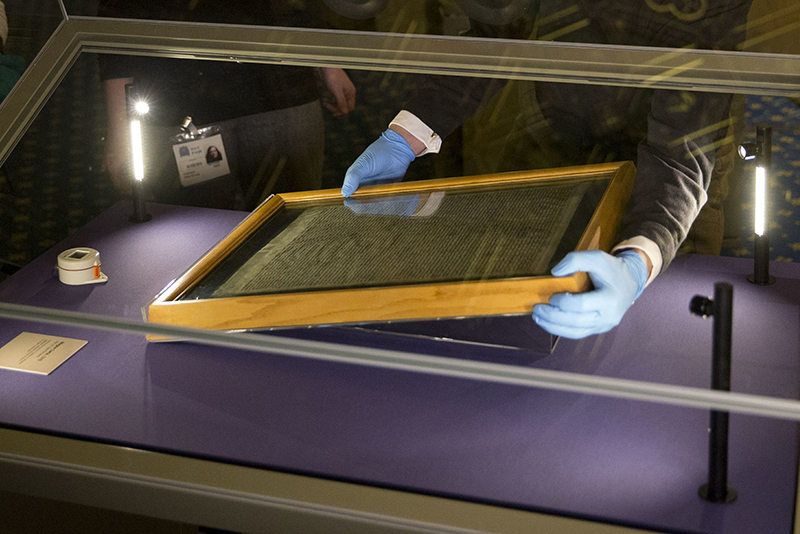 Zimbabwe Republic Police (ZRP) say they have recovered a gun with 24 rounds of ammunition along with other accessories in after arresting two unrepentant burglars who were terrorising Hurungwe and Karoi areas.

In a statement, ZRP said confirmed the arrest of Martin Jameson (44) alias Mathew Chimukonde, Anymore Dumbura (42) and Mayor Dzorani (40), in connection with a case of armed robbery which occurred at a shop at Mudzimu Business Centre, Hurungwe, where six cellphones and US$35 cash were stolen.

It has emerged that Dzorani was once convicted for unlawful entry and was only released last year.

According to the police, investigations carried out revealed that Jameson was out on remand for cases of robbery and unlawful entry into premises and theft which occurred in Karoi.

“The arrest led to the recovery of a 0.22 revolver with 24 rounds, a scissors, car jack, wheel spanner, and a hammer,”ZRP spokesperson Paul Nyathi said in a statement.

Issues of armed robberies were among reports that  dominated criminal cases handled by the police in 2022.

In November, police deputy commissioner Learn Ncube at a breakfast meeting told the Security Association of Zimbabwe that armed robbery cases had become a thorn in the flesh for the law enforcement organ.

The cases of armed robberies, according to Ncube, where firearms were used went up by 15% to 1 043 between January and October 2022 compared to the same period last year.

Ncube said cases of armed robbery where other weapons were used went up 35% to 3 566 while plain robbery cases grew by 12% to 3 933 during the period under review.