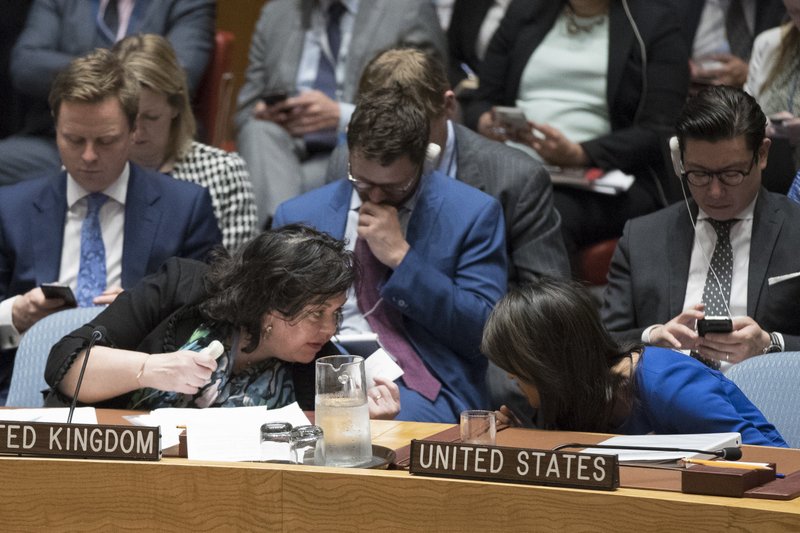 The United States has announced its withdrawal from the United Nations Human Rights Council.

US Ambassador  to the UN Nikki Haley and Secretary of State Mike Pompeo made the announcement at a press conference in Washington on Tuesday.

Haley called the council “not worthy of its name”.

Haley says a year ago she made clear the US would stay in the council only if “essential reforms were achieved”. She says it’s clear those calls for change were not heeded.

She decried the membership of countries like China, Cuba and Venezuela that are themselves accused of rights violations. She says the council also has a “chronic bias against Israel”.

United Nations Secretary-General Antonio Guterres expressed regret over the decision to quit, saying he would “have much preferred” for the United States to remain, AFP reported.

South Africa’s UN Ambassador, Nozipho Mxakato-Diseko, said in an earlier statement that the move was “tragic” for the people of the US, according to the SABC.