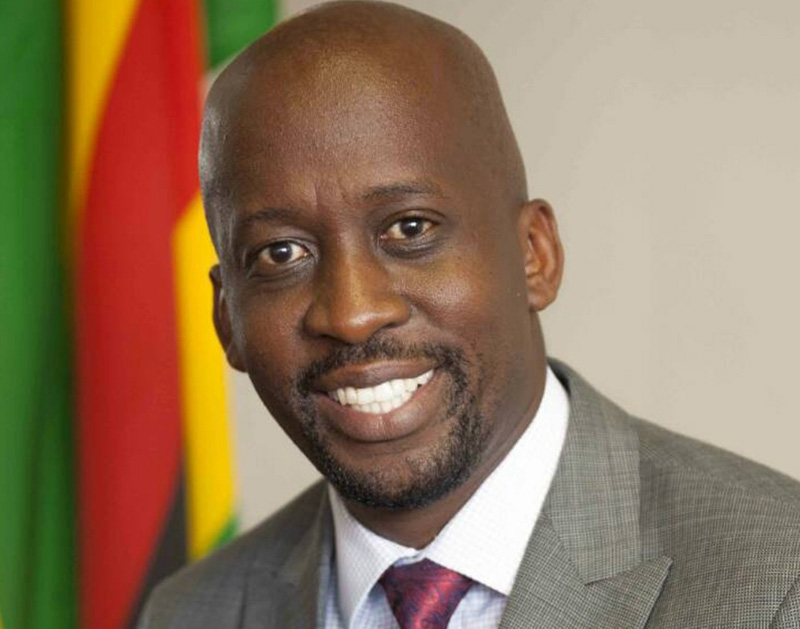 CONTROVERSY prone junior finance minister Terrence Mukupe was the subject of protests in Harare Tuesday by activists claiming to be students he allegedly bribed to vote for him.

The protestors claimed Mukupe promised them $10 each for votes during the recent Zanu PF primary elections.

However, while the students insist they delivered the votes and, consequently Mukupe’s victory, the minister has yet to meet his side of the election bargain.

A spokesman for the group Denzel Romol said Mukupe owed them more than $7,000.