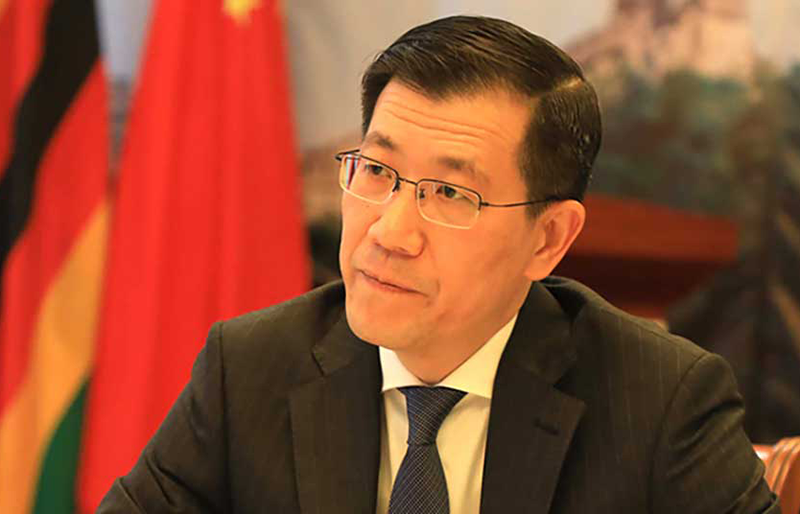 A ZANU PF legislator has called for a ‘MaChina Ngaande’ (the Chinese Must Go!) police operation amid increasing concern over abuse of workers, wanton flouting of laws, and smuggling by Chinese companies operating in the country.

Magunje MP Cecil Kashiri was backed by other legislators from across the political divide after asking ZRP deputy commissioner general Learn Ncube when the police would launch such an operation.

He said; “My question to the police Deputy Commissioner General; the Chinese have taken over all mining areas and are involved in illegal mining along river beds. When are we going to have ‘MaChina Ngaaende Operation’?”

The ruling party MP was speaking during a Mines Parliamentary Portfolio Committee workshop held in Kariba this week on the ‘Gold Production Value Chain’.

Deputy Commissioner General Ncube however, told committee members that it was not proper to condemn all Chinese nationals in Zimbabwe because of the actions of a few implicated in alleged criminal activities.

“The Honourable member will agree with me that Chinese come in as investors and the government treats Chinese as investors.

“Yes, among investors here and there, you might get one or two bad apples but you cannot go on and brush every person with a single brush; that is unfair.

“As an organisation, we are not foreseeing ourselves introducing such an operation as you envisaged Sir.” 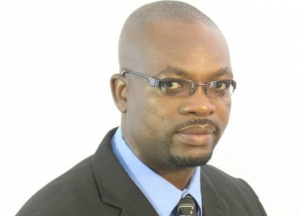 China has enjoyed preferential treatment in Zimbabwe since Harare pivoted East with a so-called Look East policy after a bitter falling out with the West at the start of the millennium.

In 2018, relations were elevated from “all-weather friends” to strategic partners, paving the way for Chinese investors to pour money into the country, particularly in the extractive industries.

Beijing has funded major projects in Zimbabwe including power generation, airports rehabilitation as well as a new Parliament building while Chinese nationals have also become dominant in all sectors of the economy.

However, Chinese companies have been accused of exploitative labour practices, with many cases of employers paying lowly wages, forcing wrokers to operate in dangerous, inhuman, harsh and life-threatening conditions, amounting to slavery.

The Harare government is accused of turning a blind eye to complaints because, critics claim, it does not want to anger its biggest investor.

In a recent joint statement, civil society organisations said; “The Chinese Ambassador should find time to tour the Chinese operations to observe the working conditions of the employees.

“The Chinese investors in Zimbabwe should be accountable to local communities and open to public scrutiny, starting with their contracts, their taxes and beneficial ownership.”

In response, the China’s top diplomat in the country said his mission in Harare was not to be a law enforcement officer.

“The Chinese Embassy is not a law-enforcement agency,” ambassador Guo Shaochun told a press conference in the capital earlier this month.

“All businesses, including those from China, must comply with the laws and regulations in the host country. Wrongdoers must be held accountable.

“If anyone finds the possible wrongdoings of Chinese companies in Zimbabwe, he or she is welcome to file official complaints to the relevant Zimbabwean authorities.”